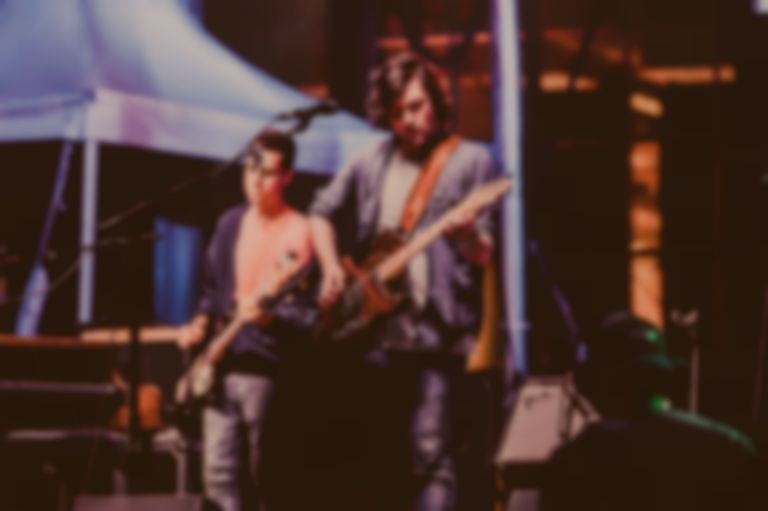 Simone Felice, of The Felice Brothers, has been working with multiple musicians as part of Amazon Music's Produced By series.

Today a new collaboration with Conor Oberst and Phoebe Bridgers has been shared, called "LAX".

The track originally appeared on the soundtrack to Juliet, Naked as a demo from Oberst, before being covered by Ethan Hawke.

Oberst and the Felice Brothers collaborated on Oberst's 2017 record, Salutations.

Phoebe Bridgers has previously supported Oberst on tour, and the two came to work on "Would You Rather", taken from her 2017 release Stranger in the Alps.