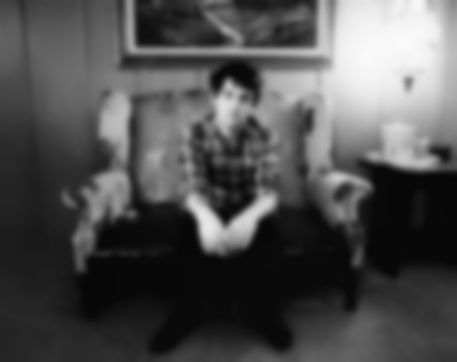 With his Bright Eyes project looking to be on something of a hiatus, it seems like Conor Oberst has turned his sights to acting, revealing that he auditioned for the lead role in a Coen Brothers film.

Oberst recently featured on the soundtrack to Inside Llewyn Davis, now telling Interview Magazine that he was up for the part that Oscar Isaac subsequently now plays.

“They auditioned a lot of musicians and actors for this part, to the point where I heard the Coen brothers and T Bone Burnett say that they had more or less given up on the idea of finding someone,” Oberst is quoted as saying, before joking: “Thank god for everyone that I didn’t get it.”

You can read the full article here, via CoS.