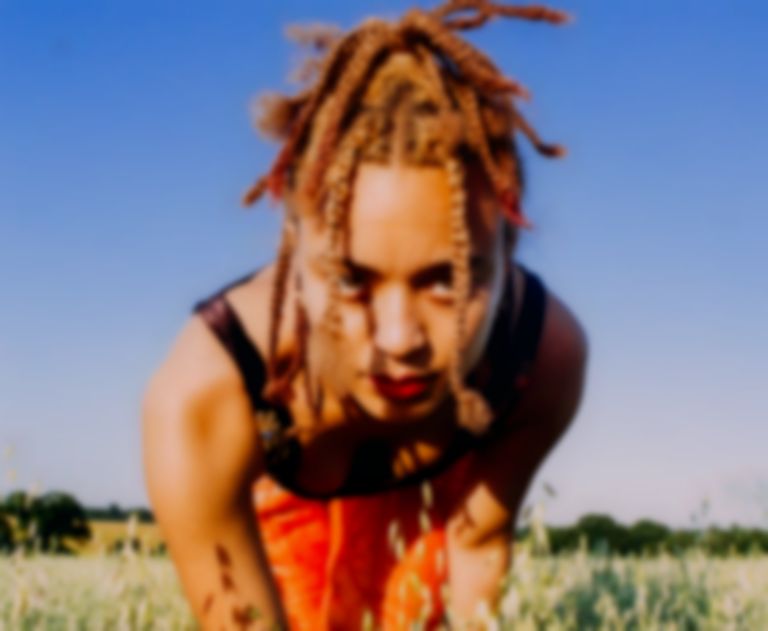 Connie Constance has released new track "James" as her second single of 2020, which is an "anti-drug drug" song.

"James" follows on from Connie Constance's "Monty Python" single that landed in May.

She says of her latest outing, ""James" - a fist fight between mental health, physical health, freedom and responsibilities."

Connie Constance continues, "How do I tell this story without telling all? I couldn’t. How could I enjoy life without muting all my demons? On that precipice, it was intoxication that was an easy way to take the clouds and the rain out of focus. Or easier put, but just as poetic - Shits gets shitter? Dive into an ocean of narcotics. The song starts with lyrics that were taken directly from a text message I sent to a friend. Only for them to reply with similar symptoms, however in contrast with my recreational use, their drug experience is a result of a lifelong health battle, which I will never know the full extent of."

"And there it was.... the conundrum answered and the notion changed," Connie Constance adds. "How dare I treat myself this way. What kind of example does this set to young girls like me?...to the people that listen to my songs and resonate with my stories...Showing them that instead of getting therapy or working on themselves, they should just have self destructive weekends. ‘Ew. Not cute cons, This is not the life little you aspired to live'."

She wraps up her statement by saying, "Especially when there are people who don’t have the luxury to get absolutely shit-faced when times are tough and might happily trade places if freaky Friday was a real thing. I wrote out the story, as it was, to hopefully deliver the same epiphany to anyone who listens or even just so they might feel comfort in not being alone in those times of emotional warfare. And so here it is my anti-drug drug song. For people to relate to, but maybe will plant seeds of change to; "James"."

The Watford musician is yet to follow up her 2019 debut LP English Rose.

Connie Constance's "James" single is out now via her own label Jump The Fence.