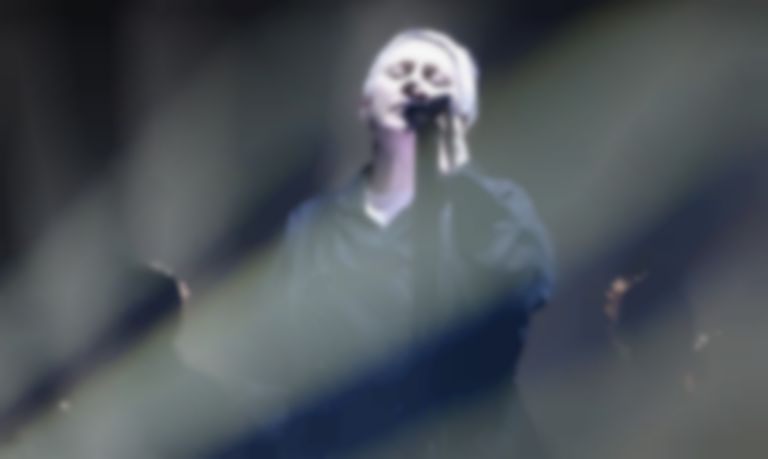 Sun's Signature will be Fraser's first release as the lead artist since 2009's "Moses" single. The EP, set for release on Record Store Day 2022, will include five songs, and is a collaborative project with Damon Reece.

As Stereogum reports, the EP will feature "Underwater", a rare single from 2000, as well as "Golden Air" and "Make Lovely The Day", which were both performed at Fraser's 2012 Meltdown Festival performance.

Despite not releasing her own music since 2009, she did collaborate with Oneohtrix Point Never last year on "Tales From The Trash Stratum", and featured on Jónsi's 2020 single "Cannibal".