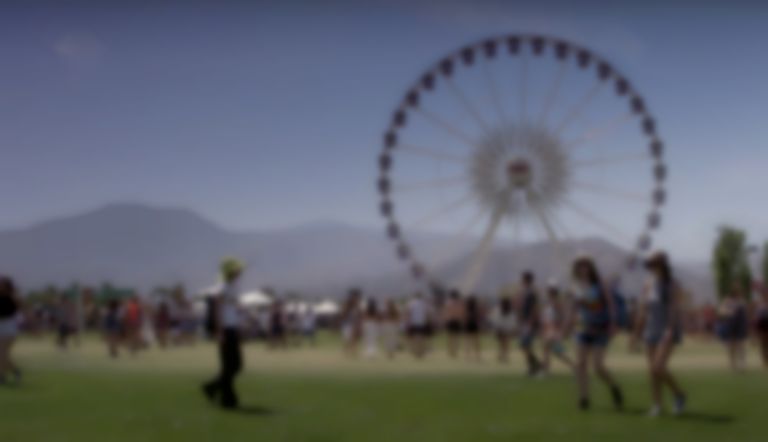 Coachella will officially return in April 2022 after being postponed multiple times since 2020 due to the coronavirus pandemic.

Back in March, two industry sources told Variety that Coachella would be postponing its rumoured October 2021 dates until April 2022, marking the festival's fourth postponement since the COVID-19 pandemic began last year.

No artists have been announced for Coachella 2022 yet. Travis Scott, Frank Ocean and Rage Against the Machine were due to headline the 2020 edition.