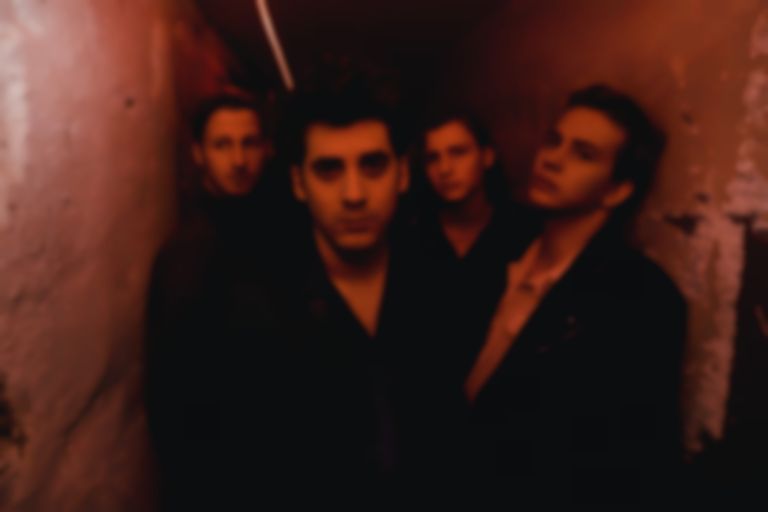 Circa Waves are back with "Wake Up", the first single from upcoming second record Different Creatures.

"'Wake Up' is a big and bold way to start," says frontman Kieran Shudall. "It shows we're not messing around anymore... I’m a different person now - I feel like I’ve got a fire in my belly with this record.”

Different Creatures is released 10 March via Virgin EMI. You can pre-order now via iTunes.