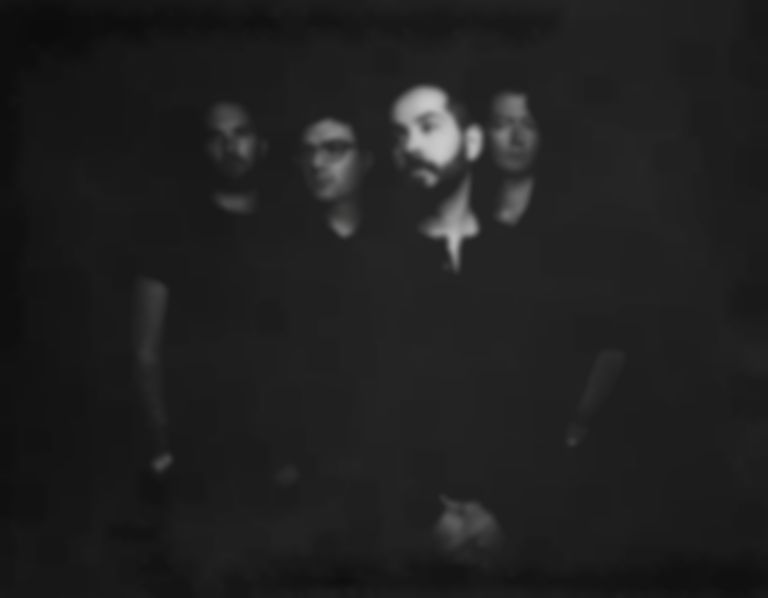 Ahead of a sold out April tour Cigarettes After Sex have announced the release of their debut album.

The self-titled album is released this June. To sate appetites until then the band have shared new single "Apocalypse" - all rippling guitar lines and intimate vocals, the track is a spellbinding introduction to the world the group have created with their debut record.

"This is like the novel or feature-length version of Cigarettes," Greg Gonzalez describes of the album. "I wanted it to feel like a complete work, where some of the imagery repeats - like it’s all in the same world. It’s very much a fulfilment of the feelings in the short works."

Cigarettes After Sex have announced they'll be playing their biggest London headline show to date in November. Details of the group's upcoming shows can be found below.

Cigarettes After Sex is released via Partisan Records on 9 June and is available to pre-order now.