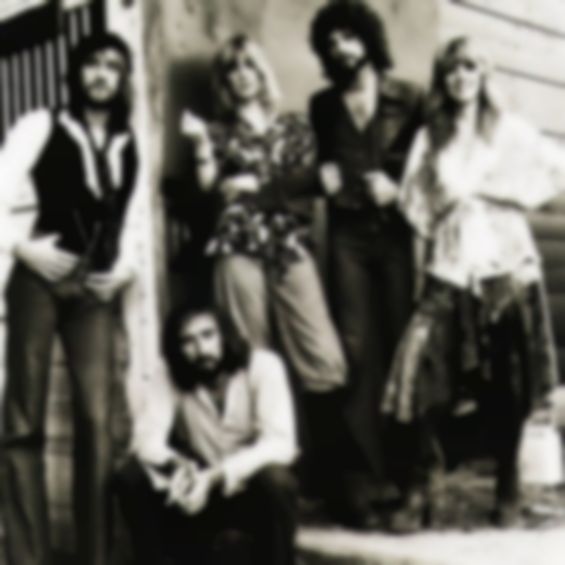 Former Fleetwood Mac keyboardist and songwriter, Christine McVie has expressed interest in joining her former band on a permanent basis.

McVie was a main member of the group for nigh on 30 years, before announcing her retirement from the band back in 1998, after their induction to the Rock n Roll Hall of Fame.

However, despite Stevie Nicks being previously quoted as saying that there was “no more a chance of happening than an asteroid hitting the earth”, McVie recently made a surprise appearance with the band live during their London shows in September.

“I like being with the band, the whole idea of playing music with them,” McVie has told The Guardian. “I miss them all. If they were to ask me I would probably be very delighted… but it hasn’t happened so we’ll have to wait and see.”

“I think I was just music’d out,” McVie explained of her retirement decision. “I suffered from some kind of delusion that I wanted to be an English country girl, a Sloane Ranger or something… and it took me 15 years to realise that it’s not really what I wanted at all.”

Watch footage of McVie performing with Fleetwood Mac during September below: