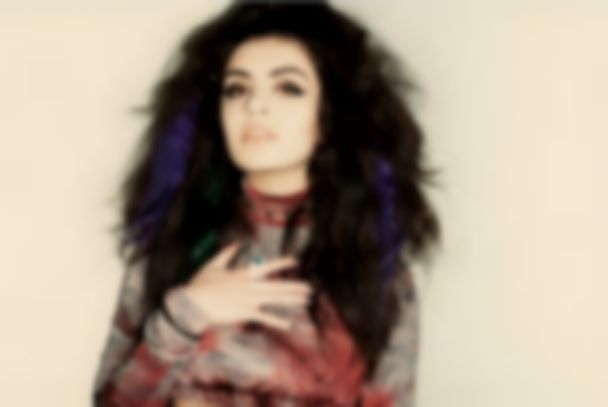 The stint will stretch throughout September, seeing the London-based singer supporting on dates in Manchester, Nottingham, London, Birmingham and Cardiff.

Charli – currently working on her second studio LP – has been forced to postpone her previously-planned U.S headline shows as a result, writing in an official statement:

“I’m very happy to have been asked to support Paramore on their UK tour. I’ve never really done shows in the UK outside of London before so it’s going to be something different and kind of scary for me. Of course I am really, truly so so sorry to everyone who got tickets to my US shows, as now I will have to reschedule those dates and I hate the fact that I will have let lots of people down”

Check out the full schedule below: