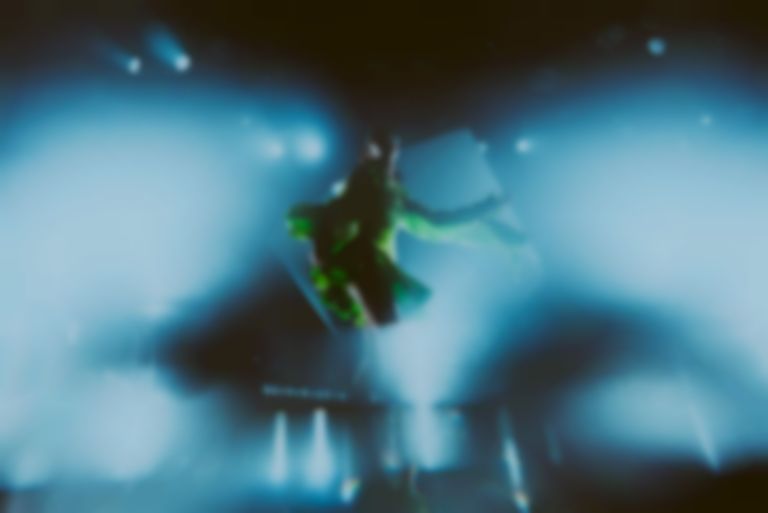 Charli XCX has uploaded a brief clip of "Spinning", her highly-anticipated collaboration with No Rome and The 1975.

After confirming the single title and release date yesterday (2 March), Charli XCX has shared a 17-second teaser of "Spinning" via socials.

The preview reveals the song's upbeat pace, and sees Charli XCX sing a small part of her vocals on the track.

are u ready for spinning... ? pic.twitter.com/zSWMQzFKl1

The 1975's Matty Healy first revealed he was working with Charli XCX back in 2019, and told fans he produced the track with No Rome and The 1975 bandmate George Daniel.

Last month Charli XCX also announced that her Alone Together documentary based on her 2020 quarantine album how i'm feeling now will premiere at the virtual SXSW 2021 Film Festival later this month.