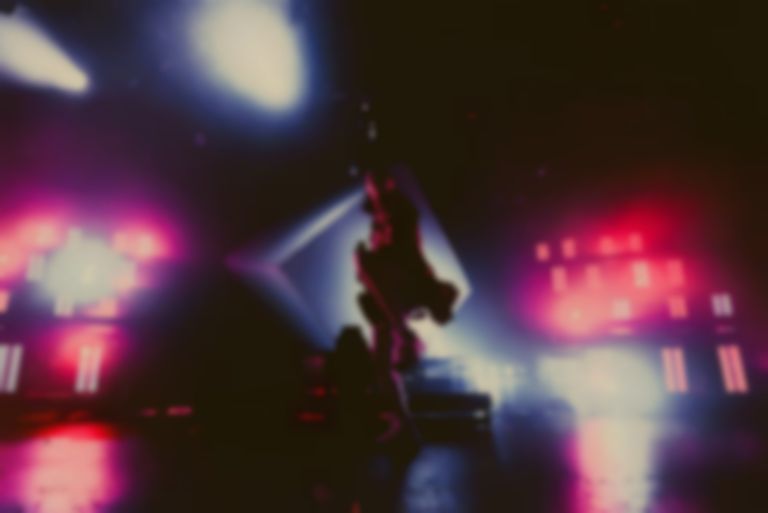 Yesterday (10 May), Charli XCX shared a list of potential track titles that she can use for her fast-approaching isolation album How I'm Feeling Now.

How I'm Feeling Now is Charli XCX's forthcoming album that she's created from scratch during lockdown. She's been collaborating with PC Music's A. G. Cook, 100 gecs' Dylan Brady, Danny L Harle, and more, and has been sharing the entire process - from demos, lyric ideas, screenshots of messages, artwork options, zoom conferences - with fans.

Yesterday (10 May), Charli XCX updated fans with a list of track titles that will likely make it onto her How I'm Feeling Now LP via Instagram, and there's 14 potential tracks so far.

Speaking to BBC last month, Charli XCX said of her forthcoming album, "I wanted to do the album in an intense period of time, because I thought it would be more fun for people watching, and also because there's more likely to be some kind of screw-up or error in a short amount of time, which is probably more interesting."

Charli XCX's How I'm Feeling Now album will be released Friday (15 May).