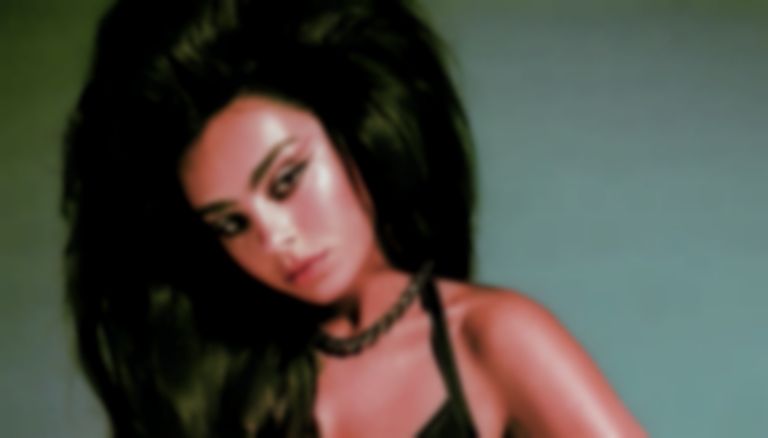 Charli XCX has announced her highly-anticipated new album CRASH, which will be released in March 2022.

Fans first speculated that her follow up to last year's quarantine album how i'm feeling now was arriving in March 2022 after she shared an image in August from the "Good Ones" music video that featured a gravestone with the date 18 March 2022, and this afternoon (4 November) she's confirmed that the new album, titled CRASH, is dropping on that date.

As well as announcing CRASH, Charli XCX has reunited with Caroline Polachek and Christine and the Queens on new synth banger "New Shapes", which is produced by Deaton Chris Anthony and Linus Wiklund.

"New Shapes" featuring Christine and the Queens and Caroline Polachek is out now. Charli XCX's CRASH album will arrive 18 March 2022, and is available to pre-order now.