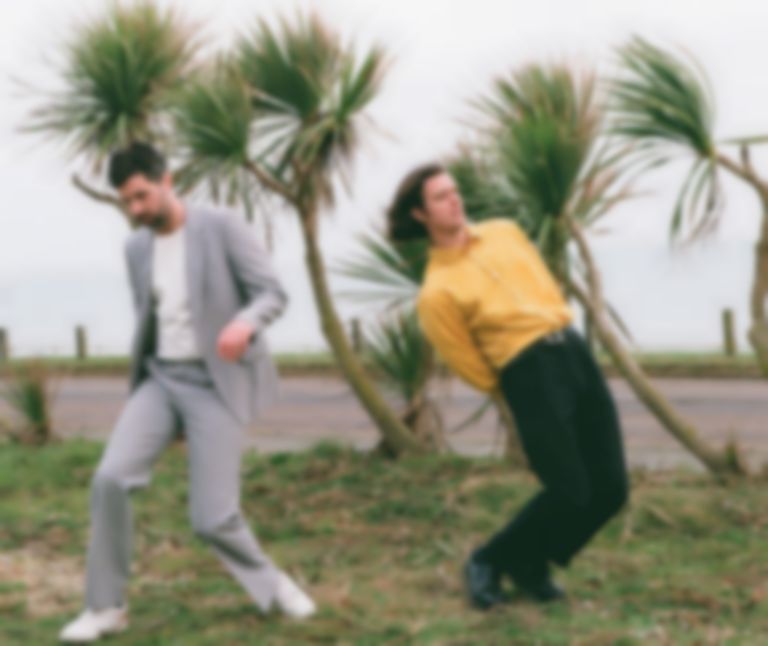 Isle Of Wight's Champs have shared new single "Red Star", the fourth offering to be lifted from their upcoming album The Hard Interchange.

"Red Star" is the fourth single to be shared from Champs' third album, after "Solid Action", "Douglas Firs", and "Shadow On The Sea".

Speaking about the new offering, Champs explain, "This song is about waiting for the return of an absent loved one. It’s about longing, patience and devotion through trying circumstances."

Their new album The Hard Interchange is their first album in four years, after 2015's VAMALA.