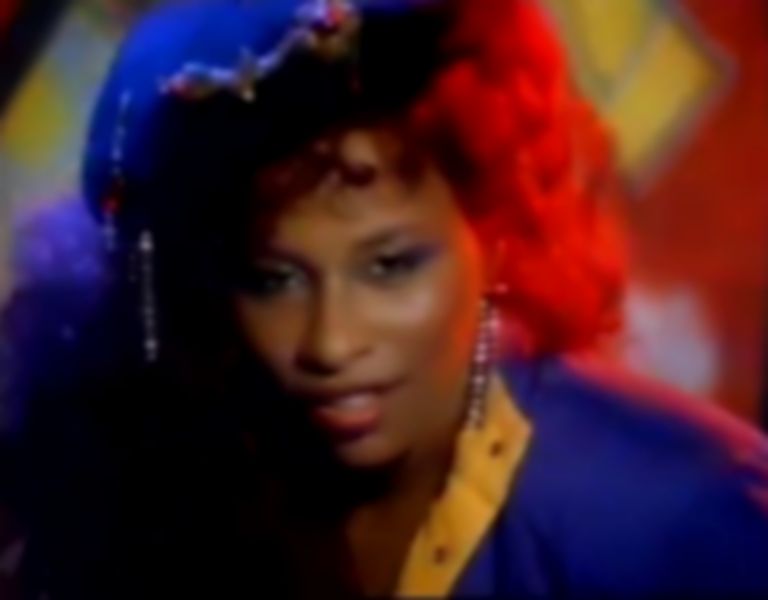 Queen of funk Chaka Khan has teamed up with Major Lazer's Switch on new single "Like Sugar", the first taste of her forthcoming album on Diary Records.

The multiple Grammy winner Chaka Khan has returned with another funky track, this time in collaboration with Major Lazer's Switch.

"Like Sugar" is the first release on Switch's new label Diary Records, and comes nearly 40 years after Khan's timeless "I'm Every Woman" single.

The new single originally appeared at this year's Record Store Day as an extended version on an extremely limited release, that saw only 100 copies.

The visuals, directed by Kim Gehrig, sees a simple yet effective dance montage that emphasises the modernised funk, fronted by Parisian choreography duo I Could Never Be A Dancer.