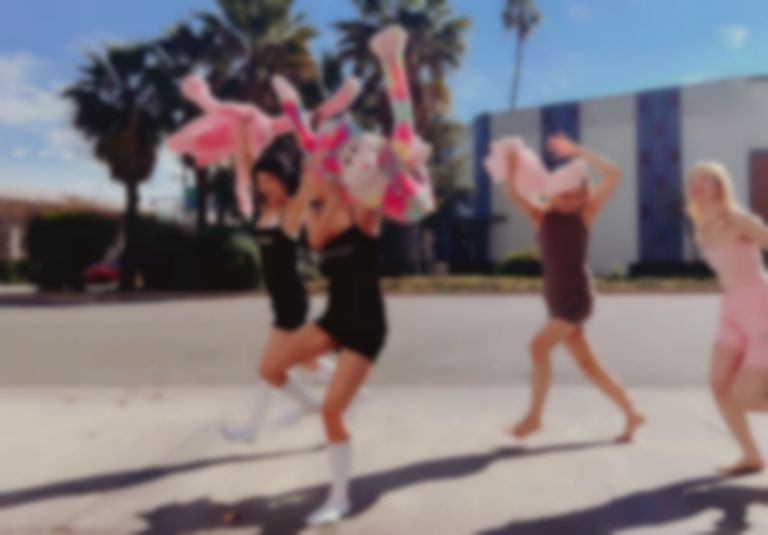 Japanese group CHAI are back with a new single titled "Surprise".

"Surprise" is CHAI's first new outing since featuring on Superorganism's March single "Teenager", and is teamed with a Yoshio Nakaiso-directed video.

The group said of the new release, "We all have that precious "something" that we can’t express in words. But sometimes those things happen to make it out as words, and we want to feel and love that "surprise". Those become the surprises of our lives, and I become a brand new me. That’s what we had in mind when we wrote "Surprise"."

CHAI added of the music video, "When our trailer was stolen during our North American tour, we were able to continue our shows because of the overwhelming support and love from all of you. We never forget how much we appreciate you, and we want to continue to give back to our fans through music, forever and ever. This music video was shot under the blue skies of Los Angeles, with gratitude."

As well as working with Superorganism this year, CHAI appeared on Sondre Lerche's "Summer In Reverse" track and released "WHOLE".

CHAI's "Surprise" single is out now on Sub Pop.