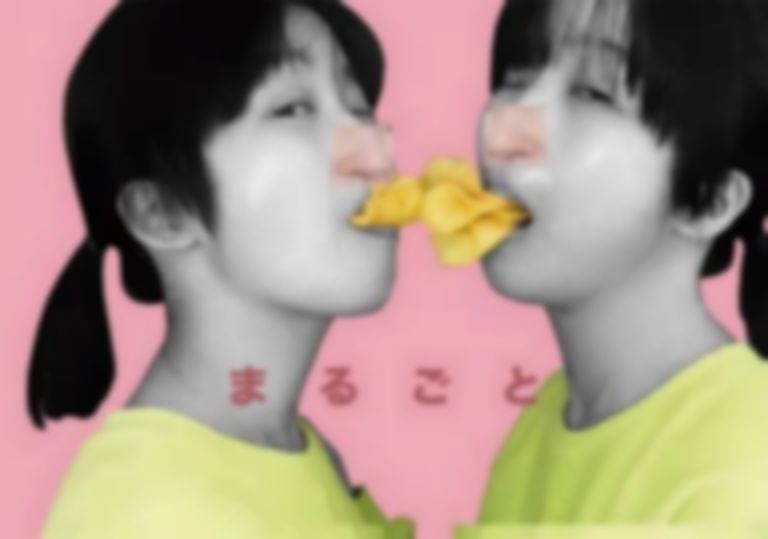 CHAI have kicked off 2022 with new song "WHOLE", which will be the theme song for upcoming Japanese rom-com drama series Koi-senu Futari.

"WHOLE" is the Japanese group's first release since covering Wham!'s "Last Christmas" over the holidays, and features production from Scoobert Doobert.

The track will also be used as the theme song for a new Japanese rom-com drama series titled Koi-senu Futari.

Yuuki says of the song, "Sometimes, no one empathizes with you. But is that really a bad thing? I don’t want to make my thing, or someone else’s thing, something to be ashamed of. Because our ‘differences’ may not be our enemies. I wish we could love each other’s little differences and little similarities entirely - that’s the hope behind this song."

CHAI's "WHOLE" single is out now on Sub Pop.