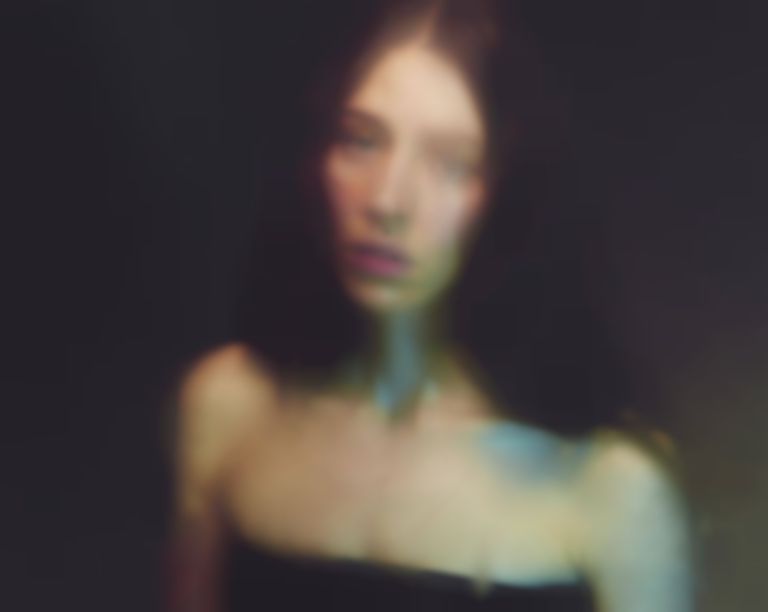 To celebrate the one year anniversary of her debut solo album Pang, Caroline Polachek has shared a 10-minute version of "The Gate (Extended Mix)".

Polachek's debut solo album Pang landed on 18 October 2019. To celebrate its one-year anniversary, Polachek has shared an extended version of the album opener "The Gate".

The extended mix of "The Gate" runs for 10 minutes, over eight minutes more than the original. The new version was produced by Polachek herself, and features contributions from Danny L Harle and Oneohtrix Point Never, and is accompanied by a visual directed by Ezra Miller.

Polachek says of the new version of "The Gate", "In the original version of the song, the closing lyric ("finally there's a way / to be both free and safe") are the words I'm waiting to hear, but never do. The extended version of the song then is a sort of parallel universe or alternate ending, where those words not only arrive, but ring true."

Earlier this month Polachek was one of the many famous faces to 'audition' for The Postal Service in their PSA voting video.

Caroline Polachek's "The Gate (Extended Mix)" is out now.