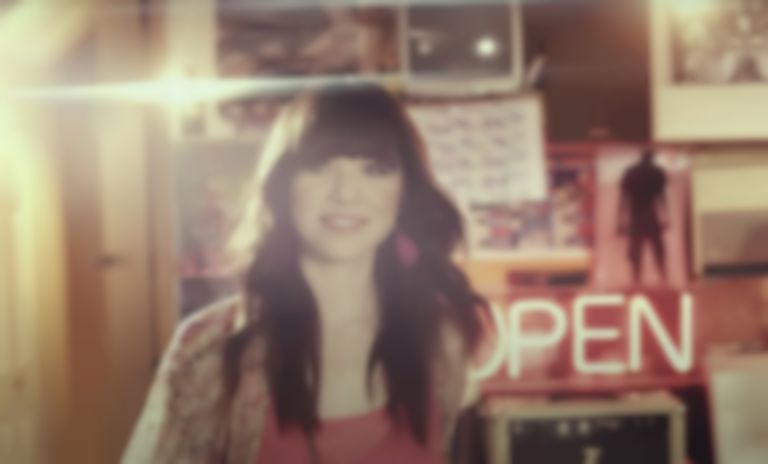 Yesterday (20 September) marked the 10-year anniversary of Carly Rae Jepsen's pop hit "Call Me Maybe", and she's shared a heartfelt post reflecting on the song that she describes as "a lightning bolt to my little life".

On 20 September 2011, Jepsen released "Call Me Maybe" as the lead single for her Curiosity EP, and yesterday (20 September) Jepsen shared a note on socials reflecting on the song a decade later.

Jepsen wrote that the song "was like a lightning bolt to my little life", and recalled working as a waitress "not too long before things picked up" and overheard a table speaking about one of her previous releases. Jepsen wrote that they "were not exactly fans", and they mocked her voice without realising she was serving them food.

She continued by expressing that despite the negative reaction, it made her "feel giddy" because it was the "first time I had heard someone else know my name or my music."

On top of thanking fans and her team, Jepsen wrote, "The point is, don't give up on your dreams, kids. Not three months later "Call Me Maybe" was released and let's just say I hope that sonng really annoyed them. Hehe."

Prior to sharing the heartfelt note, Jepsen posted some images of her recreating the "Call Me Maybe" single cover in future and present versions of herself on Instagram.