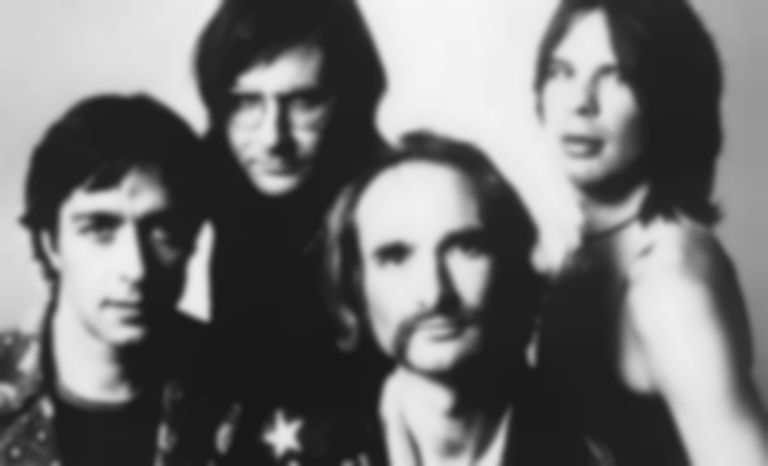 Three of Can's original members are reuniting for a 50th anniversary show at London's Barbican next year.

Founding member Irmin Schmidt, original vocalist Malcolm Mooney, and original drummer Jaki Liebezeit will be performing under the banner of The Can Project, with Thurston Moore, Steve Shelley, and The London Symphony Orchestra confirmed to take part in the show.

The show is divided into sections. In the first part Schmidt will be premiering An homage to Can - reinterpretations of Can material performed with the London Symphony Orchestra and written with Gregor Schwellenbach.

There will be an "extended interval screening" of Can's 1972 performance at the Cologne Sporthalle before Thurston Moore, Liebezeit, Mooney, and more return for the show's second section to realise and reinterpret Can's music.

The live show will be preceded by a Q&A with Rob Young, who is writing a new book described as "one part biography, one part memoir by Schmidt himself."

The Can Project show is sold out.