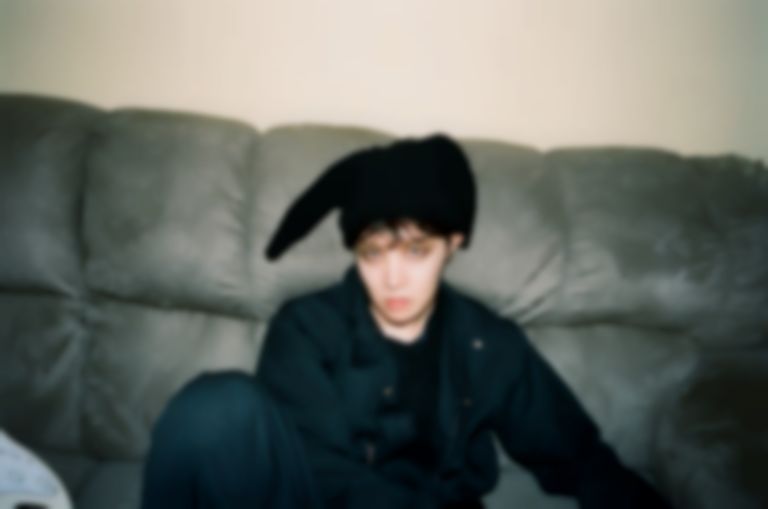 J-Hope of BTS has released his new solo single "MORE", which is lifted from his upcoming album Jack In The Box.

"MORE" is the first preview of J-Hope's Jack In The Box album, and marks the first solo outing from a BTS member since announcing last month that they would be taking some time to focus on individual projects. The song is teamed with a Lee Suho-directed video.

As well as preparing to releasing his album this month, J-Hope will play Lollapalooza Chicago 2022.

"MORE" is out now. J-Hope's debut solo album Jack in the Box will be released on 15 July.