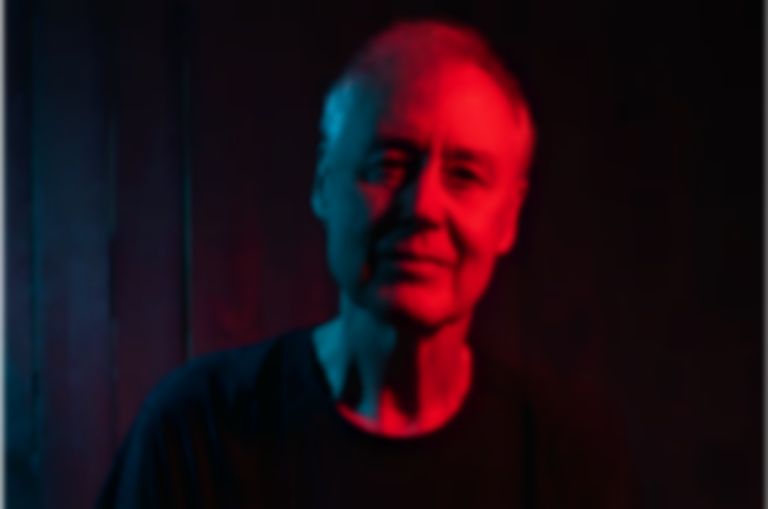 Bruce Hornsby has announced his forthcoming album 'Flicted, and has teamed up with Vampire Weekend's Ezra Koenig and Blake Mills for the lead single "Sidelines".

"Sidelines" is the lead outing from Hornsby's 'Flicted album, and features Vampire Weekend's Ezra Koenig and Blake Mills on guitar. The new track is accompanied by a video directed by Kitty Ninon Anais Faingold.

Hornsby says of the new single, which was co-written by Mills and co-produced by Ariel Rechtshaid, ""Sidelines" is a song about hysteria in various forms, starting with the Salem witch trials of the 1600’s then to the present-day pandemic-era panic. It features angular melodic content vocally and a pointillistic middle instrumental section."

Hornsby says of the album title, "The album title ‘Flicted relates to this strange time in which we live, when the world is basically, well, ‘flicted."

"Sidelines" with Ezra Koenig and Blake Mills is out now. Bruce Hornsby's 'Flicted album will be released 27 May via Zappo Productions/Thirty Tigers, and is available to pre-order now.