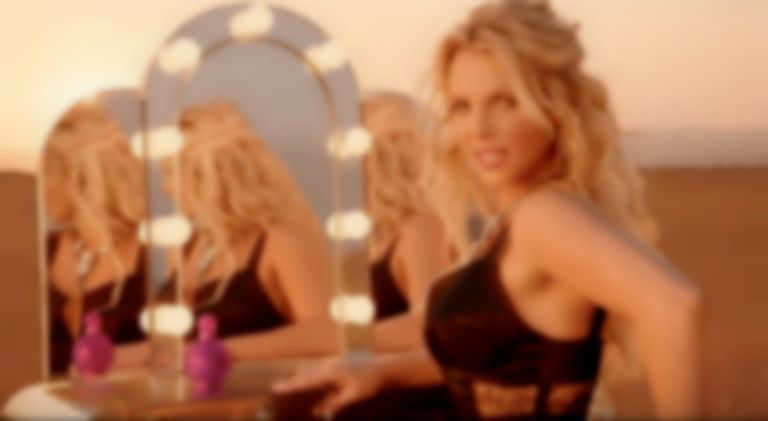 On her latest Instagram post, Britney Spears claims to be the fastest 100m runner in the world.

Usain Bolt is fast. He currently holds the 100m world record, having completed it in a super quick time of 9.58 seconds in 2009.

11 years on and Britney Spears has decided to claim the new 100m world record title on her latest Instagram post.

She uploaded her new post yesterday (25 March), which sees her claim that she ran 100m in 5.96 seconds...a staggering four seconds quicker than Usain Bolt's world record.

There's currently no video evidence to support her claim, and there probably isn't a video at all because that time is practically impossible.

If you're not completely satisfied with Spears' world record, just have a scroll through the comments for a little laugh.

Is there anything that Britney Spears can't do? Get her a gold medal now!