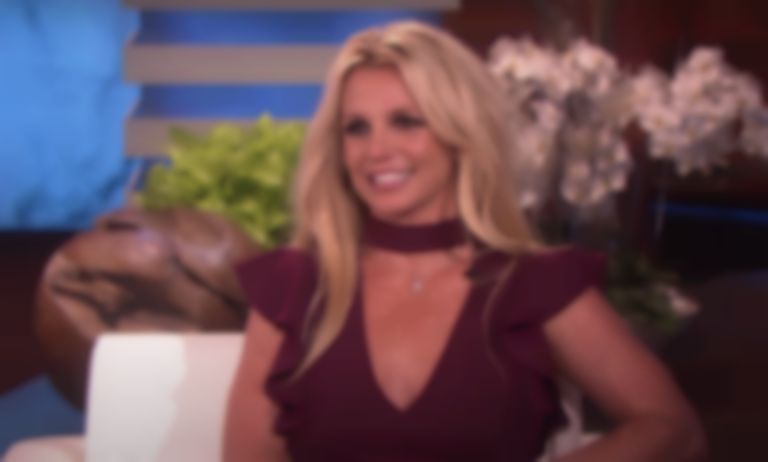 Britney Spears is now allowed to choose her own lawyer in her conservatorship case, and said to a judge that she wants to press charges against her father Jamie Spears for "conservatorship abuse".

The popstar spoke about her conservatorship in open court for the first time last month, and stated she would "honestly like to sue my family" due to the controlling nature of the conservatorship, and spoke about being forced to tour and being put on "lithium out of nowhere".

After a Judge denied Britney Spears’ request from November 2020 to end father’s role in conservatorship earlier this month, Spears has now been granted permission to choose her own layer in her conservatorship case.

Mathew Rosengart will replace Samuel Ingham, a court-appointed lawyer who resigned last week after representing Spears since she was placed under a conservatorship in 2008.

The latest hearing, which took place yesterday (14 July), saw Spears also plead (remotely via phone) to have her father Jamie Spears removed from the conservatorship. Spears told the judge, "I’m here to get rid of my dad and charge him for conservatorship abuse. I want to press charges for abuse on this conservatorship today… all of it."

She also requested an investigation and a restraining order against her father.

Following the hearing, Spears shared a video on Instagram of her riding a horse and doing cartwheels, and used the fan-made #FreeBritney hashtag for the first time.