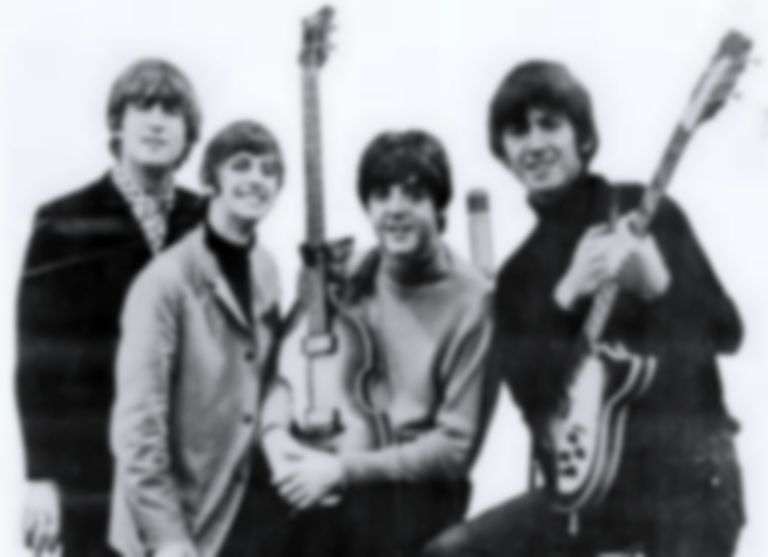 The Beatles' first contract with former manager Brian Epstein has sold for a whopping £275,000 at auction.

When the initial auction was announced, BBC reported that the contract was expected to fetch something close to £300,000.

Now it's revealed that the contract sold for £275,000 at Sotheby's, with the proceeds going to the Ernest Hecht Charitable Foundation.

The Beatles' first contract with manager Brian Epstein has sold for £275,000 at Sotheby's.
McCartney, Lennon, Harrison, and original drummer Pete Best, signed the deal in 1962. A Beatles expert says Epstein was blown away by the band's passion, energy, charisma and raw sexuality pic.twitter.com/hSUHQ3C2OM

The contract was signed by Paul McCartney, John Lennon, George Harrison, and original drummer Pete Best back on 24 January 1962. Epstein's contract with The Beatles gave him permission to find work for the group, manage their schedules, and their publicity.

Apparently Epstein never signed the contract, stating, "even though I knew I would keep the contract in every clause, I had not 100% faith in myself to help The Beatles adequately...I wanted to free The Beatles of their obligations if I felt they would be better off."

The contract discloses Epstein's fee, which was originally 10%, but states the fee would be raised to 15% if The Beatles earned more than £120 a week.

Stella McCartney unveiled a new fashion line earlier this week inspired by The Beatles' Yellow Submarine film, which was worn by Billie Eilish during her Glastonbury set.