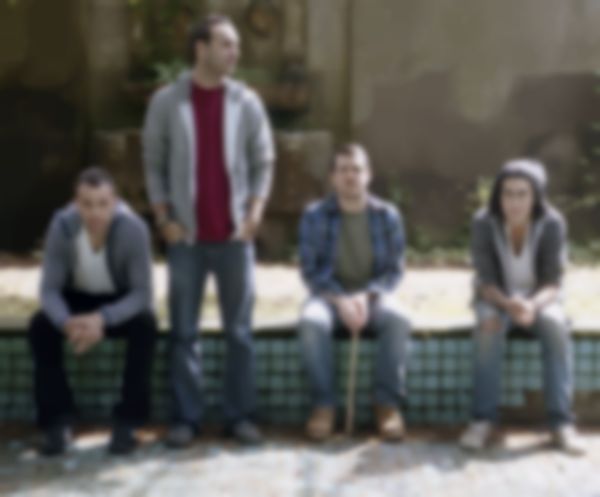 ​It’s been five years since Brand New’s last record, 2009’s polarising Daisy, but now the wait for a follow-up looks to be almost over.

Taking to their official website to update fans, the Long Island band have revealed they’ve been “writing”, “recording” and “studio building”. It’s not been confirmed when the possible new material will surface, but more details are promised “soon”.

Read the statement in full below, via Rock Sound:

“A lot had gone on the last few weeks.

Some writing, some recording, some new gear, some studio building.

We will update you more soon.”