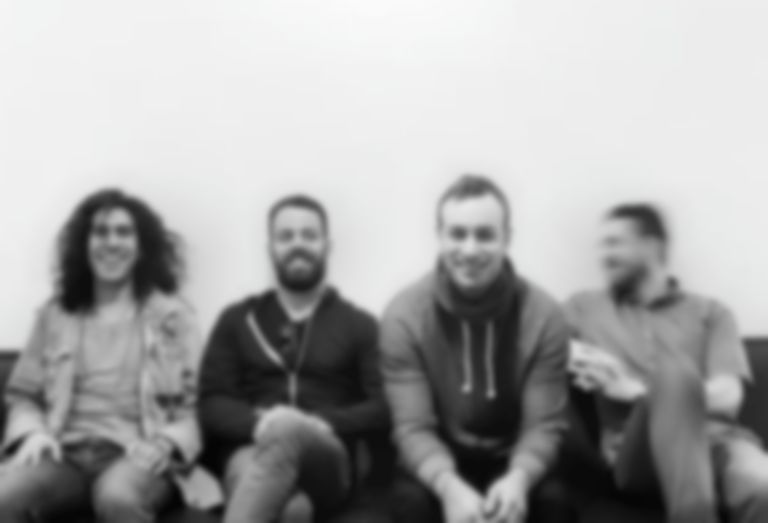 Brand New are set to perform in Manchester, Glasgow, Birmingham and London this June. A list of dates and venues can be found below.

The band stirred up a storm earlier this week when they dropped "Mene" - the first piece of new material to come from the band since 2009's Daisy. Brand New have announced they're "in the studio," but news of a fifth album remains unconfirmed.