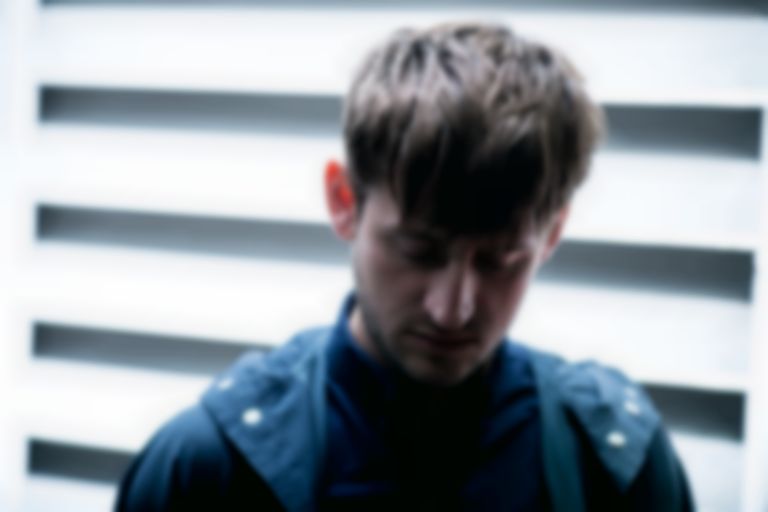 Boxed In, AKA London-based producer Oli Bayston, has uncloaked his clip for "Mystery" following the stellar response to his eponymous debut long-player.

We were some of the people pretty impressed with the record, giving it 8/10 and saying that "Boxed In is an album that's hard to pin down, but it hits hard enough in places to get the party started and holds just enough back to make you want to return to it again and again.

Boxed In is out now via Nettwerk.

Stream the "Mystery" video below, and then check out Bayston's tour dates after.