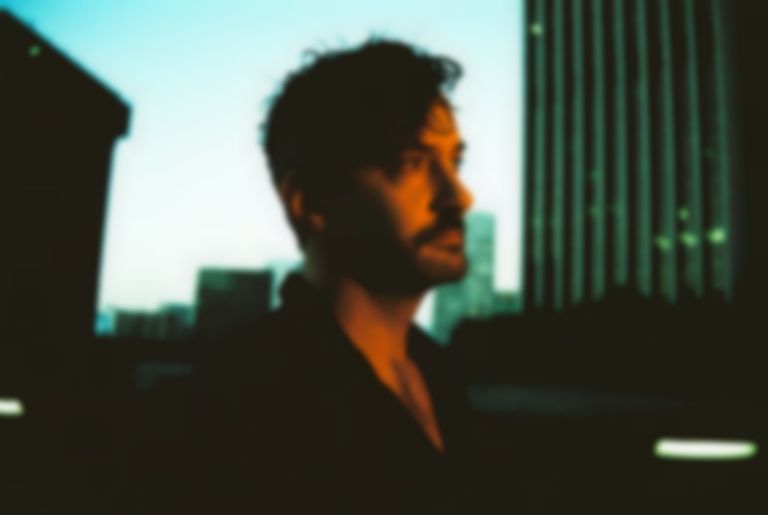 Bonobo has delivered a new Jamila Woods collaboration titled "Tides" that will appear on his forthcoming album Fragments.

Following the announcement of Fragments earlier this month with the first outing "Rosewood", Bonobo has unveiled a second single titled "Tides", which features vocals from Jamila Woods.

Woods said of her involvement, "I'm really excited to be a part of Bonobo's project. I connected with the track as soon as I heard it. It felt like rain and waves to me before I even knew the project had a theme of cycles and tides, so it all came together very organically."

Bonobo adds, "When I first heard Jamila’s vocal she had recorded I knew instantly I had a centrepiece for the album. Lyrically it captured everything the project was about. This track was a real turning point in the process of finishing the album and Miguel Atwood-Ferguson’s incredible string parts at the end brought the whole thing to another level."

Fragments will follow Bonobo's 2017 album Migration, and was created, recorded and mixed by Bonobo, real name Simon Green, over the past two years.

"Tides" featuring Jamila Woods is out now. Bonobo's Fragments album will land 14 January 2022 via Ninja Tune, and is available to pre-order now.