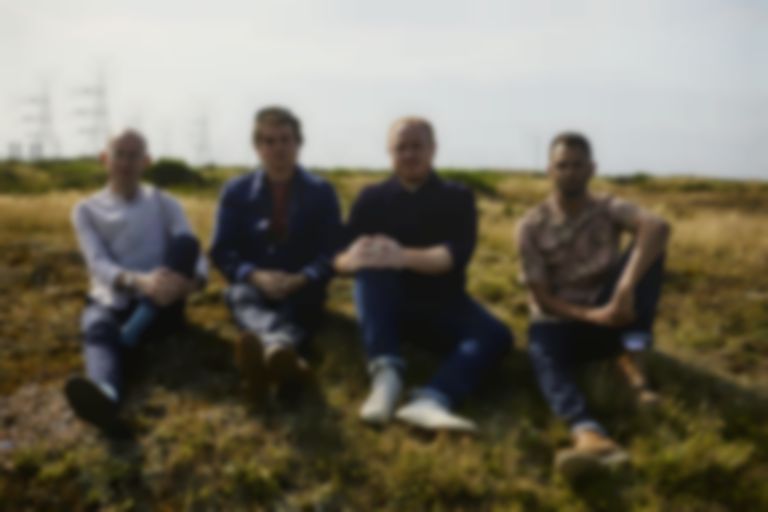 Bombay Bicycle Club have revealed that they'll be dropping another song from their first album in five years, Everything Else Has Gone Wrong, on Wednesday (27 November).

So far Bombay Bicycle Club have only shared one track - "Eat, Sleep, Wake (Nothing But You)" - from their long-awaited fifth album.

Their fifth LP was largely recorded in the US with producer John Congleton (St. Vincent, Sharon Van Etten, The War On Drugs), and is their first since 2014's So Long, See You Tomorrow.

Yesterday (24 November), the band announced on socials that a new song will be landing on Wednesday (27 November), and shared a little clip of the new single with the post.

The new song will be the second to be lifted from Everything Else Has Gone Wrong. Earlier this month, Bombay Bicycle Club revealed the album tracklist, and shared that the LP will now have 11 tracks instead of 10.

The new single lands on Wednesday (27 November). Bombay Bicycle Club's Everything Else Has Gone Wrong album will arrive 17 January 2020 via Caroline International/Island Records. They play London's Alexandra Palace on 7 and 8 February 2020. Find out more.