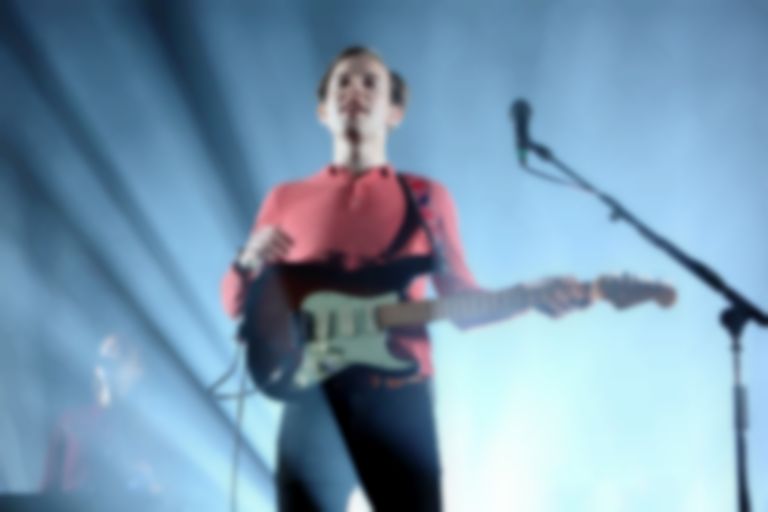 This year's Ivor Novello Awards have been announced, with Clean Bandit taking two of the most pretigious awards.

The classical-dance troupe bagged Most Performed Work and Best Contemporary Song for single "Rather Be".

Most Performed Work - “Rather Be” by Clean Bandit, written byJames Napier and Jack Patterson

Best Song Musically and Lyrically - “Take Me To Church” by Hozier, written by Andrew Hozier-Byrne

Songwriter of the Year - Ed Sheeran

Best Contemporary Song - “Rather Be” by Clean Bandit, written by James Napier and Jack Patterson