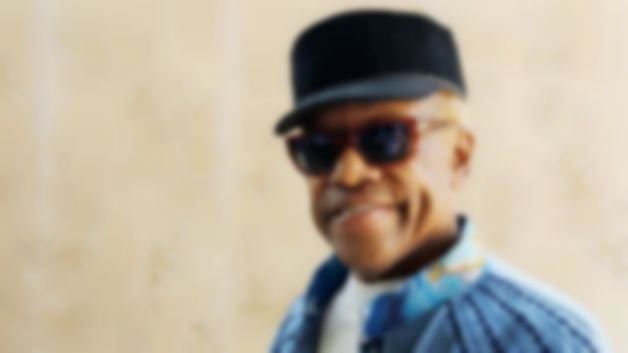 ​Womack - who released his latest album The Bravest Man In The Universe in 2012 - had suffered from colon cancer and was recently diagnosed with Alzheimer’s. He was 70 years of age.

Meanwhile, Womack’s final studio album - entitled The Best Is Yet To Come - is expected to be released by XL Recordings later this year.

Watch Womack’s video for “Please Forgive My Heart” below: