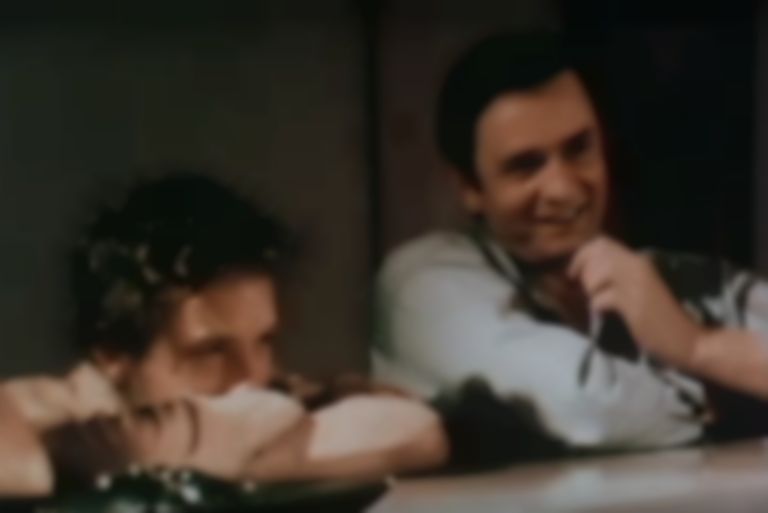 Bob Dylan and Johnny Cash's sessions from 1969 are being unearthed for the 15th volume of his bootleg series.

Back in 1969, Cash and Dylan spent two days in a Nashville studio jamming and singing eachother's songs.

Today marks the announcement of Bob Dylan (Featuring Johnny Cash) — Travelin’ Thru, 1967–1969: The Bootleg Series Vol. 15, which, alongside the sessions with Cash, will also feature outtakes from the 1967 John Wesley Harding sessions and the Nashville Skyline sessions that have never been bootlegged.

Disc one is due to feature the John Wesley Harding and Nashville Skyline sessions, and will feature a Nasville Skyline outtake titled "Western Road".

The second and third disc are focused to Dylan's work with Cash, including the Columbia Studio A sessions, and on-stage performances at the Ryman Auditorium (May 1, 1969), which was performed as part of the recording for the premiere episode of The Johnny Cash Show.

These bootleg sessions are highly sought after, and will feature 47 unheard tracks. Only a few of the takes have leaked in the past, but this will be the first time the sessions for Nashville Skyline, John Wesley Harding, and his sessions with Johnny Cash will be available in full.

A source close to Bob Dylan told Rolling Stone, "Besides the very early folk years, you don’t have Bob playing with a lot of other major stars up until this point in his career. Here you have him doing duets with Johnny Cash, Carl Perkins, and Earl Scruggs. It’s a really deep dive into some of the music that he loves and just a really cool package. I think people will come away from it enchanted by the breadth of his catalog."

Bob Dylan (Featuring Johnny Cash) — Travelin’ Thru, 1967–1969: The Bootleg Series Vol. 15 will be released 1 November via Columbia Records / Legacy Recordings, and is available to pre-order now.