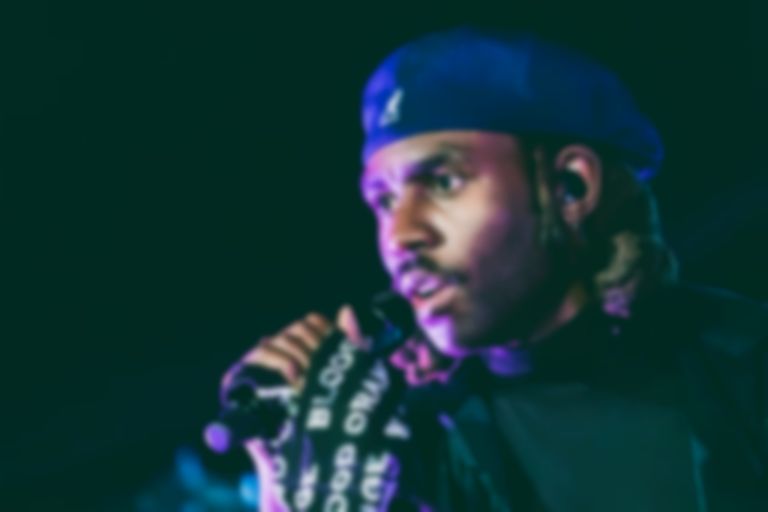 Blood Orange, aka Dev Hynes, has shared a teaser of some new music via his Instagram.

It looks like Blood Orange is getting ready to release his first new music since last year's Negro Swan record.

Sharing the new teaser on Instagram, Hynes starred out the caption, which could be the song title.

Back in January Hynes featured on Lolo Zouaï's single "Jade".

In April Blood Orange debuted a medley of new tracks "Something to Do", and "Dark & Handsome" on The Late Late Show with James Corden.