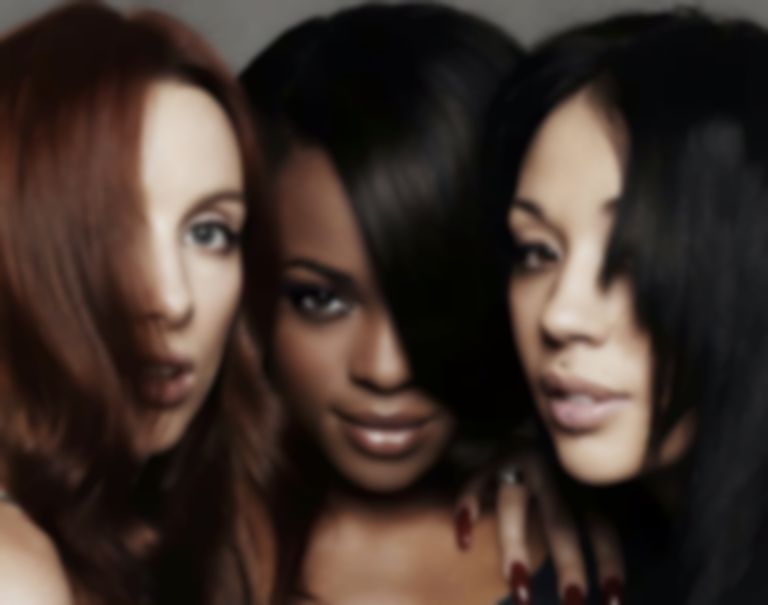 Sugababes have unveiled a remix of "Same Old Story" by Blood Orange as the latest taster of the 20th anniversary edition of their debut album One Touch.

The Blood Orange remix of "Same Old Story" is the second track to be shared from the 20th anniversary edition of One Touch, following MNEK's remix of "Run for Cover" that arrived last month.

Siobhán Donaghy says of the remix, "Dev’s [Hynes] music has become the soundtrack to my life in recent years. For me it was a no brainer to ask him to be involved in our anniversary project given the amazing experience of working with him previously with the girls and also knowing that he grew up with One Touch and understood the record. The brief was simple, pick whatever track you want and do whatever you like with it. For me he has delivered the perfect 2021 update to our sound and I’ve had it on repeat ever since."

One Touch will feature remastered versions of tracks from the original album, as well as remixes by Metronomy, Ed Case and more.

The anniversary album will also include the Japanese bonus track "Don’t Wanna Wait" among the other bonus tracks and demos.

Blood Orange's remix of "Same Old Story" is out now. Sugababes' 20th anniversary edition of One Touch will be released 1 October, and is available to pre-order now.