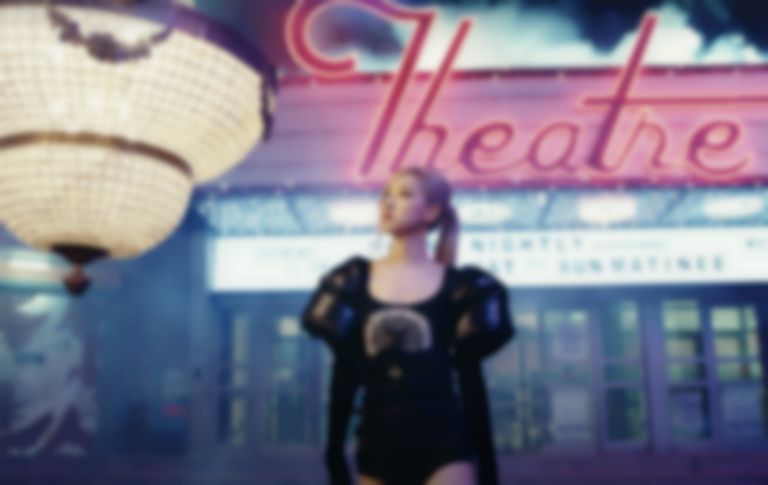 As part of a South Korean music variety show called Sea of Hope, Rosé of BLACKPINK performed a cover of Paramore's "The Only Exception".

Rosé's cover of Paramore's 2009 track "The Only Exception" marks the second time she's appeared on Sea of Hope, after last month's cover of John Mayer's "Slow Dancing In A Burning Room".

During her most recent appearance, Rosé was joined by a guitarist and keyboardist, and also played an acoustic guitar herself.

#BLACKPINK’s #ROSÉ sounds beautiful in a cover of @Paramore’s “The Only Exception” on The Sea Of Hope. https://t.co/lvqsg7pZgP

Sea of Hope is a music variety programme that sees South Korean celebrities perform music and cook meals for their guests at a location by the sea.

Back in March BLACKPINK's Rosé released her solo debut single "On The Ground".