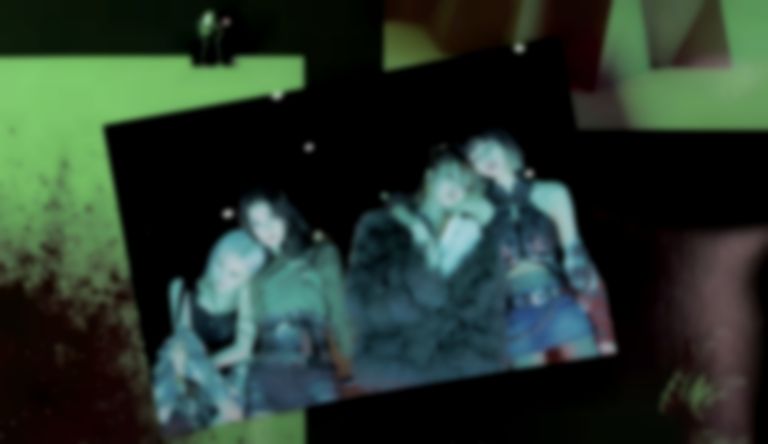 Last night BLACKPINK appeared to confirm that they'll be celebrating their upcoming fifth anniversary with a new project titled [4+1 PROJECT].

This August K-pop stars BLACKPINK, made up of Jisoo, Jennie, Rosé and Lisa, will celebrate their fifth anniversary, and last night on socials, the group teased an upcoming project to celebrate the occasion.

BLACKPINK uploaded an image that features the words: "BLACKPINK 5th Anniversary 4+1 PROJECT", and although they didn't provide a release date or any other information about the project, it seems likely it coulld arrive in August, as the group will celebrate five years together on 8 August.

They're yet to follow up last year's debut album The Album, but BLACKPINK's Rosé did make her debut solo outing in March with -R-.

BLACKPINK are yet to share more details about their upcoming [4+1 PROJECT].