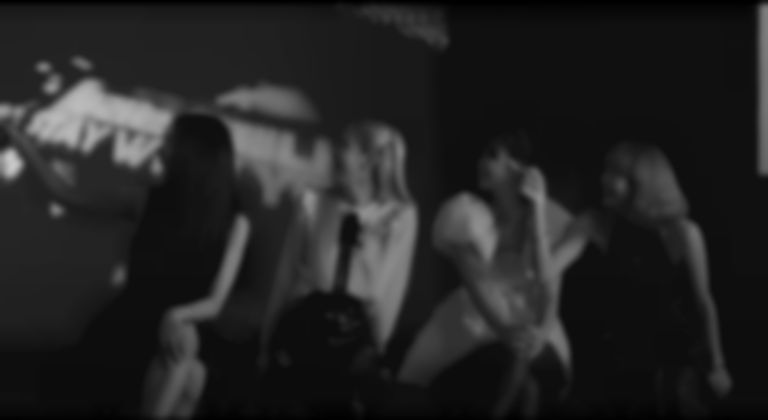 BLACKPINK have unveiled the official trailer for their upcoming film that will celebrate the group's fifth anniversary.

After teasing their fifth Anniversary 4+1 PROJECT last month, BLACKPINK have shared a short trailer for an upcoming film that will include segments about each of the four members - Jisoo, Jennie, Rosé and Lisa - as well as concert footage.

BLACKPINK: The Movie was originally announced last month, and will celebrate the fifth anniversary of BLACKPINK's 2016 debut Square One.

The group are yet to follow up last year's debut album The Album, but BLACKPINK's Rosé did make her debut solo outing in March with -R-.

BLACKPINK's fifth anniversary film will be released in cinemas on 4 and 8 August. Tickets are on sale now from blackpinkthemovie.com.