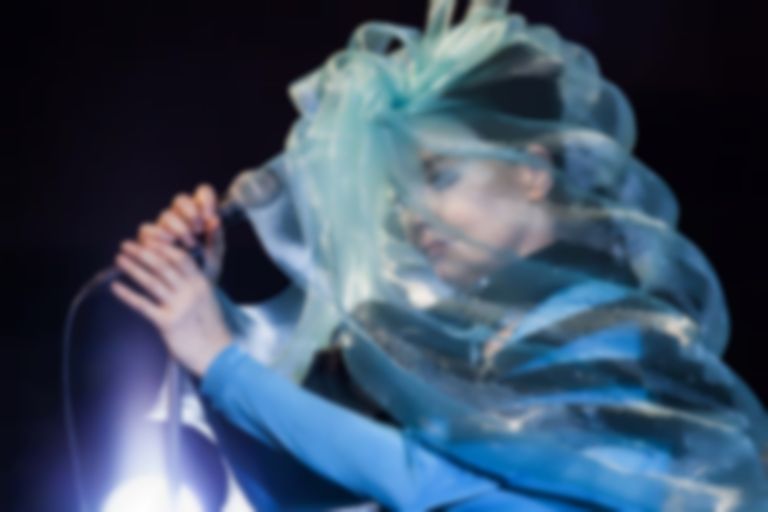 Björk has postponed her Orkestral concert series that was due to place in Reykjavík until 2021.

This month, Björk was due to play three orchestral shows at Reykjavík’s Harpa Hall, complete with live audiences following the coronavirus pandemic.

She was due to perform with the Hamrahlíð Choir and the Icelandic Symphony Orchestra for the ochestral livestream shows.

The shows were originally due to take place on 9, 15 and 23 August, before they were delayed until 29 August due to tougher restrictions on large gatherings imposed by the Icelandic government.

Now the shows have been postponed until January and February 2021. Iceland Airwaves revealed in a statement that the dates have been rescheduled again "because we can’t trust that the newly imposed restrictions will be be lifted in time for the shows and we always want to prioritise the health and safety of our guests and staff."

Those that bought tickets for the original dates will still be able to access the rescheduled dates. Fans have less than two weeks to claim a refund if they can't attend the 2021 dates.

The performances will also be livestreamed online, and will encourage donations to Kvennaathvarfið - a Reykjavík-based women's shelter.