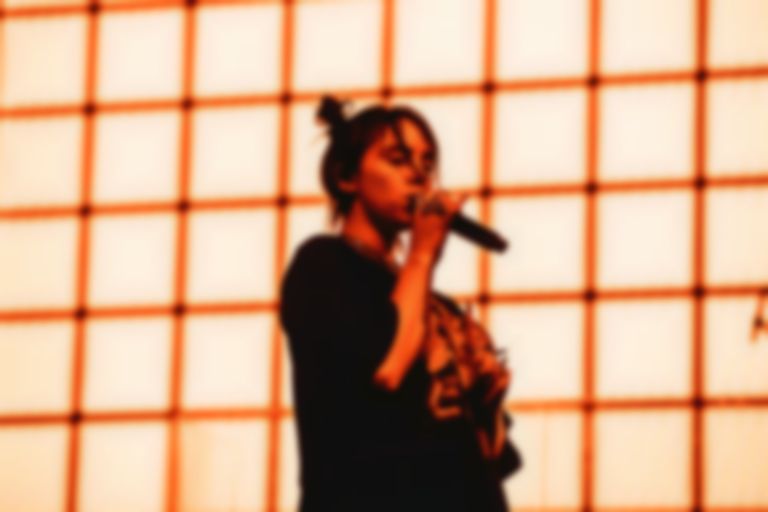 Billie Eilish, Lewis Capaldi, and many others have donated some clothing to Oxfam in support of their Second-Hand September campaign that urges people to not buy new clothes for one month.

Tame Impala gave away a waterproof, Kylie Minogue donated a sun visor, The Lumineers parted ways with a pair of wellies, and Johnny Marr gave away one of his beloved shirts.

All the artists donated their clothing while at Glastonbury Festival last month to tie in with the festival's theme: Climate change and the environment.

Oxfam's Second-Hand September campaign hopes to encourage people to buy second-hand clothing, and is an attempt to get people to avoid buying new clothes for one month.

According to the BBC, The Cure's Robert Smith gave a Disintegration era shirt, while Gabrielle Aplin donated a gold sparkly jumpsuit, stating that she wants "someone else to feel as good in it as I did."

On the new campaign, Oxfam said, "Every week, 11 million items of clothing end up in landfill. Throwaway fashion is putting increasing pressure on our planet and its people. Keeping prices low means garment workers around the world tend not to be paid a living wage, making it impossible for them to work their way out of poverty."