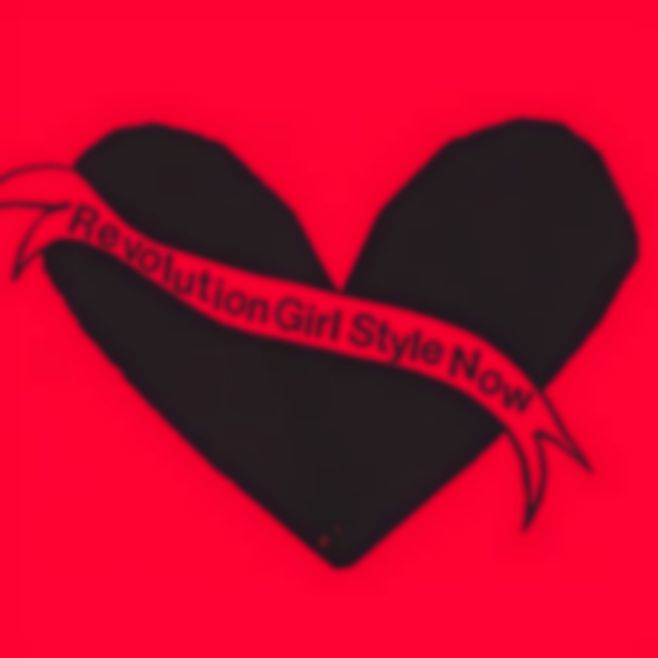 Bikini Kill are sharing a new, unreleased track titled "Playground" ahead of the reissue of their '91 demo tape Revolution Girl Style Now late next month.

The tape is to be released for the first time ever on CD, LP and digitally on 22 September via the band's own Bikini Kill Records. There is also set to be a reproduction of the original cassette.

The band's Kathleen Hanna and Kathi Wilcox have spoken about the reissue (and other matters) in a new interview, with Hanna saying of the unreleased tracks: "Those were recorded at the same time [as the tape], but for some reason we didn't mix them. I'm pretty sure there wasn't enough room on the cassette."

The remaining unreleased cuts are titled "Ocean Song" and "Just Once".

Stream "Playground" below via Rolling Stone.