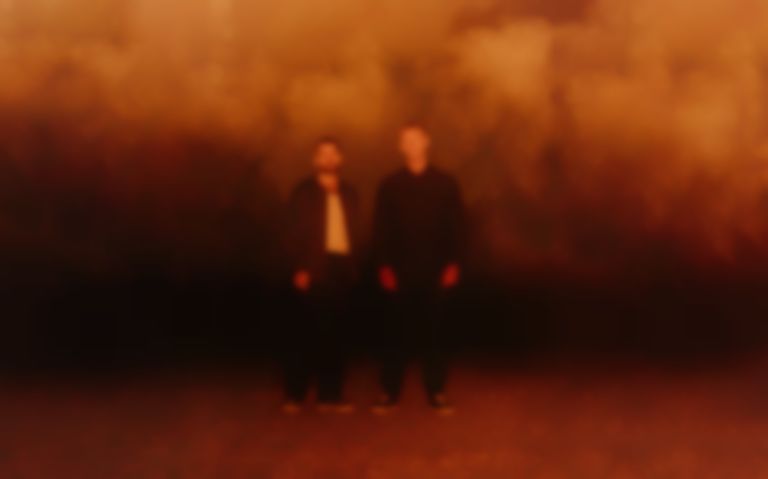 Bicep have released "Meli (II)", a rework of their Isles Deluxe song "Meli (I)" that arrived last year.

"Meli (I)" was one of three new songs that appeared on Bicep's Isles Deluxe in 2021, and today (28 June) the duo has shared "Meli (II)", a reworked version of the song that has become a fan favourite at Bicep's recent live shows.

Bicep say of the new outing, ""Meli (I)" was a beatless track on Isles Deluxe. Truth be told we just couldn't get a drum version right in the studio throughout the pandemic, there were many failed demo versions whilst we were working on Isles, it just never felt like it worked. We always knew there was room for this version though, hence naming the original "Meli (I)". "Meli (II)" was formed slowly on the road. Each week we changed the drums a bit, the structure and generally allowed the crowd to inform the process. It was great to grow the track in this way, it felt like a very organic way of working."

As well as sharing "Meli (II)", Bicep have announced their biggest UK show so far, which will take place at London's Alexandra Palace on 3 December. Pre-sale tickets go live this Thursday (30 June) at 10am BST from bicepmusic.com.

Bicep's "Meli (II)" track is out now on Ninja Tune.