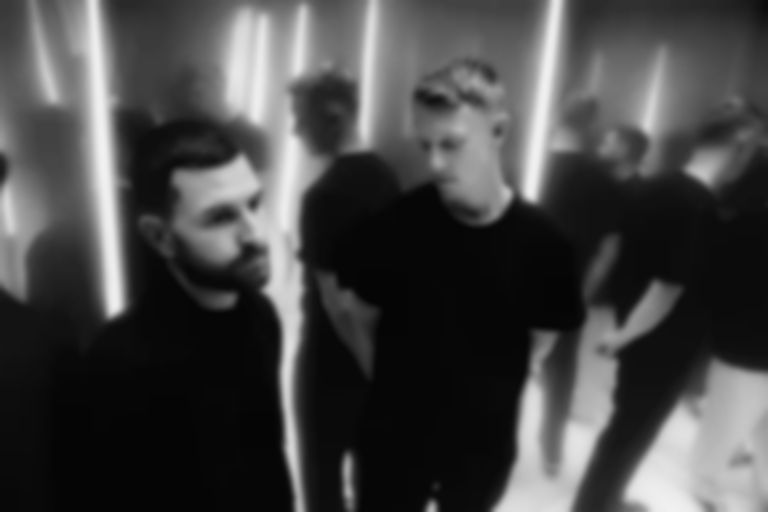 Bicep are back with new single "Sundial" to kick off 2021, which lands as the final preview of their forthcoming album Isles before it arrives in full next week.

The duo say of the new outing, "This is probably one of the simplest tracks on the album, it grew from a faulty Jupiter 6 arp recording. Our trigger isn't working properly and the arp skips notes randomly. This was a small segment taken from a recording of Andy just playing the arp live whilst we were just trying to figure out what was going wrong. We actually loved what it had produced and wrote some chords around it, guided by the feeling of this recording."

Matt McBriar of the duo adds, "It’s always been an unquantifiable topic for us. We’re not religious, but we're both from different religious backgrounds. There was always a lot of interest in us talking about those issues, but we always felt that one of the things we loved about dance music was that freedom it gave you to be released from talking about those things." Andy Ferguson continues, "You’d enter the club and it would be people from both sides of the tracks and they’d be hugging. And the following week, they’d be with their mates rioting. It felt like the safest place but, on paper, it should have been the most dangerous."

"Sundial" is out now. Bicep's Isles album will arrive 22 January 2021 via Ninja Tune, and is available to pre-order now.