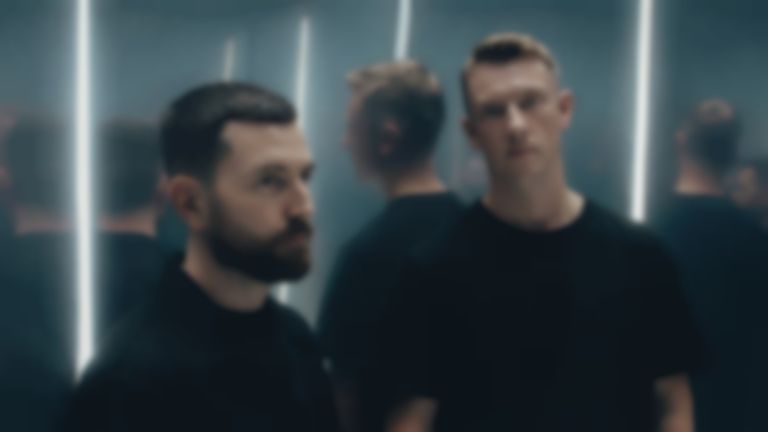 Bicep have announced their second LP Isles, and have released new song "Apricots" as the lead outing, which sees the duo sample traditional Malawian singers.

"Apricots" is the first new release from the duo since March's "Atlas" track, which will also feature on Bicep's upcoming album.

Bicep's new single samples traditional Malawian singers that were recorded in 1958 and released via the label Beating Heart. The track is accompanied by a visual directed by Mark Jenkin, who won a 2020 BAFTA for his 2019 film Bait.

Matt McBriar adds, "It’s always been an unquantifiable topic for us. We’re not religious, but we're both from different religious backgrounds. There was always a lot of interest in us talking about those issues, but we always felt that one of the things we loved about dance music was that freedom it gave you to be released from talking about those things." Andy Ferguson continues, "You’d enter the club and it would be people from both sides of the tracks and they’d be hugging. And the following week, they’d be with their mates rioting. It felt like the safest place but, on paper, it should have been the most dangerous."

On top of announcing their new album, Bicep have revealed details of a new Apple Music radio show, Feel My Bicep Radio. The series will be spread over six parts, with the first episode landing on 15 October at 7pm BST on Apple Music 1.

"Apricots" is out now. Bicep's Isles album will arrive 22 January 2021 via Ninja Tune, and is available to pre-order now.