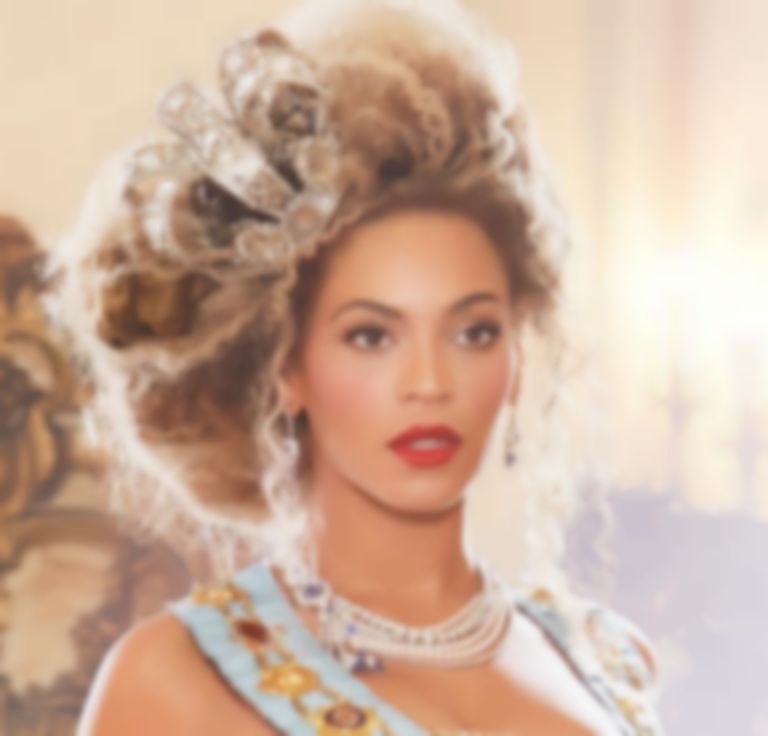 Beyonce has reportedly scrapped up to 50 songs and is completely starting fresh on her forthcoming album.

Earlier this month, producer and DJ Diplo came out and said that he thought that she had completely scrapped her forthcoming album but he later backtracked his remarks limiting it to the one song they worked on.

However it seems Diplo was right, according to The Hollywood Reporter. They believe she has in fact scrapped the entire forthcoming record she was in the process of recording. The album was set to feature guests including The-Dream, Sia and Ne-Yo, who said Bey was “still trying to figure out her new album”.

Beyonce’s record label Columbia had reportedly planned to release the album in the fourth quarter to compete with Lady Gaga and Katy Perry and to coincide with her Mrs Carter tour but this looks very unlikely.

A representative for Beyonce told The Hollywood Reporter that “there was never an album release date” for Beyonce but that she is working on new material in addition to her business ventures.