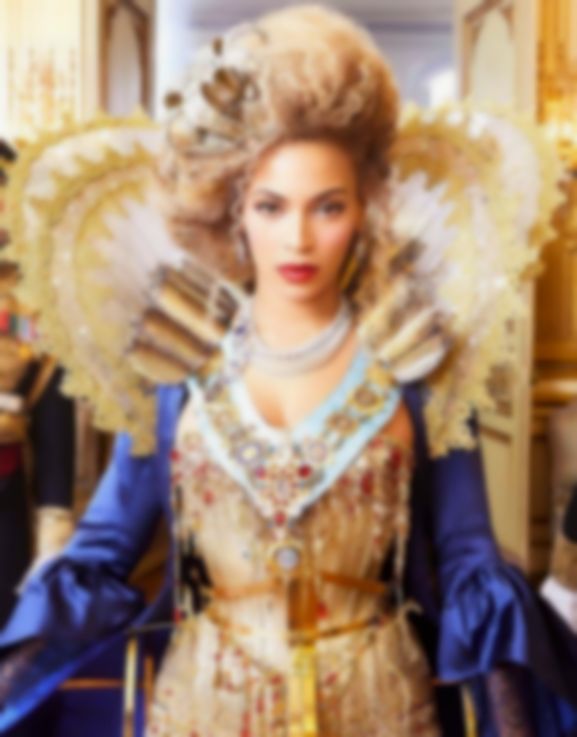 Beyoncé has added dates to her upcoming UK tour.

Named after her hubby Jay-Z, the singer is set to embark on a ‘Mrs Carter’ tour during 2013. She had four dates in London during April and May, along with shows in Birmingham, Manchester and Dublin.

Now, however, the star has unveiled two more dates at London’s O2 Arena, as well as extra shows in Birmingham and Manchester. Tickets will go on sale Saturday (23 February) at 9.30am here.

Check out the full live dates below, the new dates are marked with an asterisk.