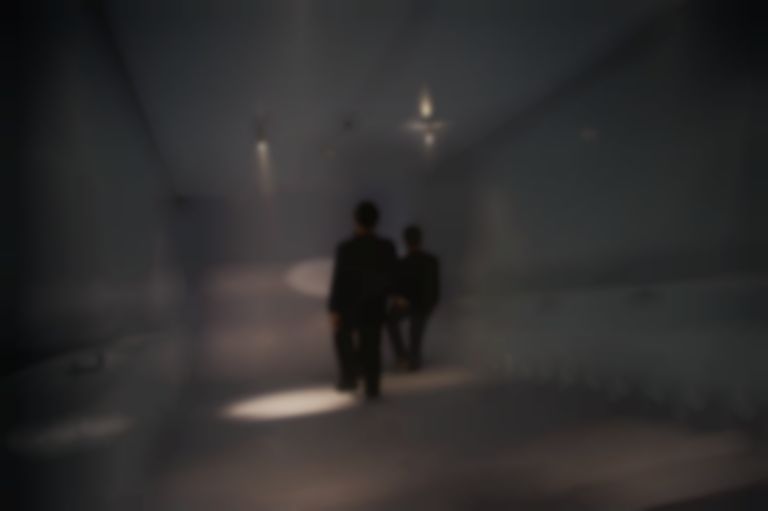 We're back to deliver the music industry's most insidiest scoops in bitesized nuggets. For the second edition of 2015, we're looking at Deezer, Universal's lawsuits, and Neil Young's Pono player.

This weekly roundup will look at the cogs, bolts and inner machinations that whir behind the artists we all love so much. Expect news about music platforms, labels and technology all summed up in easy-to-digest morsels.

The crowdfunded ultra-high quality player/service may pride itself on crystal-clear trebles and earthy, rumbling basses, but it comes with a massive pricetag. Given that few people lug around dedicated music devices nowadays, with the melding of MP3 and phone, Young's $399 RRP is steep. On top of that, an album from the service will run at $20+. It's set for release soon, so if you've got cash to burn, this might be the device for you; or, if you're especially unfrugal, Sony's new almost-a-grand Walkman is out too.

Deezer’s Tyler Goldman dished to Music Ally: "Muve has been one of the bright spots in the music subscription category in terms of getting very significant penetration, like what Spotify did in the Nordics and Deezer did in France. But Muve has been a little bit under the radar, especially outside the US. For a long time it was the largest subscription service in the US, now it’s probably the second largest. So over the course of this year, that means Deezer will become one of the largest players in the US”.

Muve Music will be absorbed fully and stop trading next month as a singular entity, but Deezer will attempt to transfer users over and integrate hassle-free.

One of the biggest musical conglomerates in the world is taking a pretty hardline stance going into 2015; for their first move, their suing services that provide mixtapes in care packages for prisoners, including Centric group and Keefe group. Artists such as Stevie Wonder, Nas, and Eminem are reported to be the infringed parties.

Choice quotes include: "Defendants boast on their website that their business 'was developed to eliminate contraband,' yet the infringing copies of Plaintiffs' sound recordings and musical compositions, in which Defendants unlawfully transact and from which they unjustly profit, are contraband personified."

Universal is demanding $150,000 for each instance of copyrighted work infringed. If you want to read the lawsuit in full, The Hollywood Reporter have uploaded it here.

Monster LLC (the company that originally produced the headphones before a wholly not-amicable split a few years ago) is suing Dr. Dre & Co. for allegedly using loopholes to cut the company out of both a deal with HTC and the massive deal with Apple. The Wall Street Journal reports Monster is unhappy after Beats sold 51% of the company to HTC, buying back 25.5% a month after. This apparently meant that Beats could enact a 'change of ownership' clause that cut Monster from the partnership, and thus conned them out of millions.

Furthermore, Monster's boss Noel Lee, who had kept a few shares himself, was 'advised' in 2013 by a Beats board member that nothing was in the works with Apple or any other company, and should sell up. Obviously, this was untrue, with Apple saying that the deal had been "years in the making".

Apple and Beats are yet to respond.