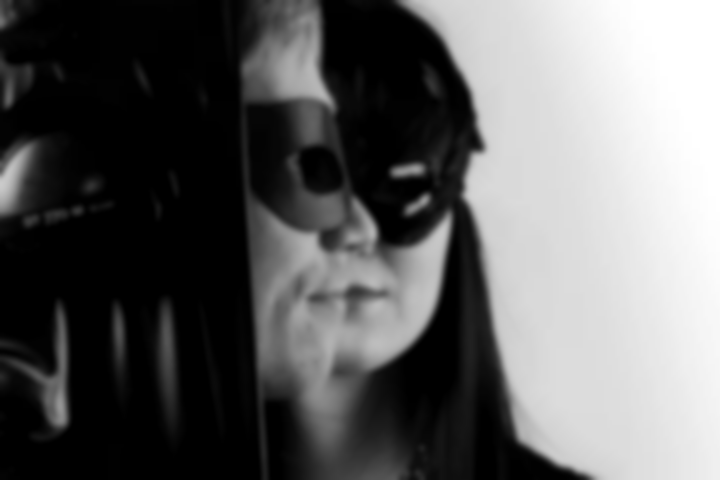 Best Fit has chosen a selection of new Finnish music to be released on a limited 10” compilation vinyl at this year’s Record Store Day on 20 April.

The release, produced by Music Finland, includes singles from K-X-P, Sin Cos Tan and Phantom as well as new material from LCMDF, Husky Rescue and Millennium – the new band from Ville Haimala (of Helsinki/Berlin based house group Renaissance Man).

Leading up to the release of the record, Music Finland will preview the sounds on the vinyl through a commissioned series of short videos – one for each track on the record. Together the six videos form a narrative that pays homage to the ethos of Record Store Day, and the whole story will unfold here on Best Fit, where all the videos will be published.

1,500 copies of ‘Music Finland with The Line of Best Fit – The Limited Record Store Day Edition 2013′ will be given out for free to customers at participating stores across the UK and Ireland as well as selected stores in Paris, Germany and Japan – full list below: