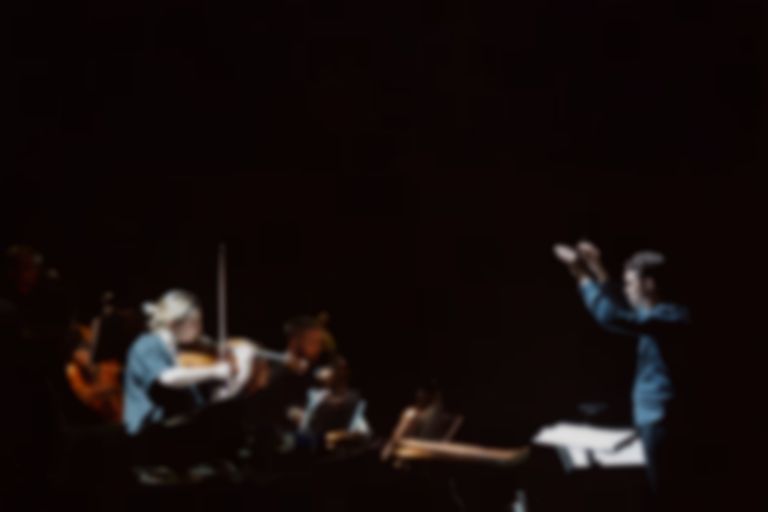 We're joining up with the Icelandic label Bedroom Community to present a very special showcase of music at this year's Iceland Airwaves.

The influential record label and collective is celebrating its ten year anniversary of releasing music with a collaborative concert at Harpa under the guise of The Whale Watching Tour on Thursday 3 November - but Best Fit hooks up with them a day later, Kaffibarinnin the heart of Reykjavik on Friday 4 November.

Nico Muhly and Sam Amidon head the line-up for Best Fit and Bedroom Community's line-up. Muhly will be playing alongside Nadia Sirota, with whom he released the incredible Keep in Touch album earlier this year. while Amidon plays a solo set. They're joined by enigmatic Isle of Wight songwriter Puzzle Muteson, who released his debut recording En Garde via Bedroom Community, and new BC signings aYia.

The line-up and stage times a

Read our interview with Valgeir Sigurðsson.

"The Whale Watching Tour is an opportunity to manifest what we, as a record label and a collective of disparate musical personalities, do behind the closed doors of the studio," Sigurðsson has said. "To create something uniquely belonging to the live experience from source material that is very familiar to us’"

Best Fit is also hosting two more stages during Airwaves - we're at Vashöllin on 5 November with Kano, The Internet, Digable Planets and more, and, at Loft Hostel on 3 November with an afternoon of Icelandic hip-hop.

Find out more at icelandairwaves.is.