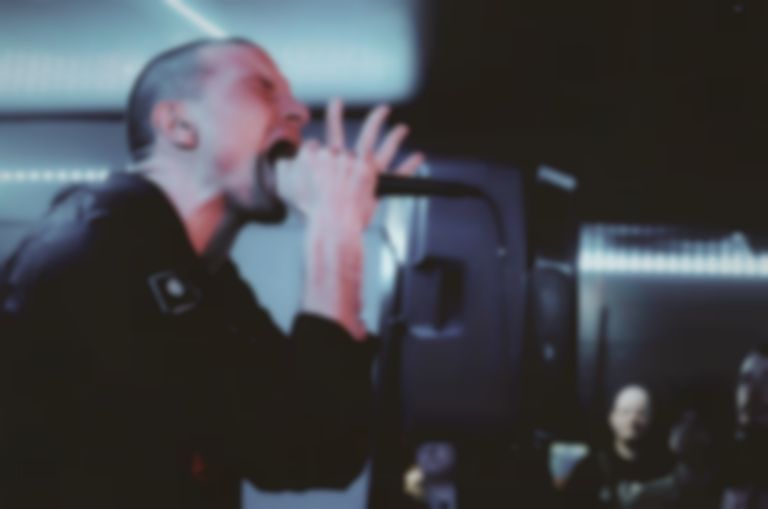 Benefits, the Teesside noise collective led by vocalist Kingsley Hall, have updated their tour rider request to include a gift for Hall's daughter, who tells Best Fit that "it makes a connection between what we’re doing and her."

Yesterday (28 February), Benefits' Kingsley Hall thanked promoters from their recent UK shows (including The Bodega in Nottingham, York's Fulford Arms and more) for responding to their "rider request to get something that will make my little girl smile."

Hall shared images of some of the gifts his daughter received from various promoters on Twitter, featuring easter eggs, plush toys, Robin Hood-related products and more.

Special thanks to all the promoters who responded to our rider request to get something that will make my little girl smile. Shout out to @oldspeckledben, Jonnie Greaves, Chris at @fulfordarmsyork, and the staff at @bodeganotts you’re all magic and she loves your prezzies. pic.twitter.com/fAo8jVbVd7

While speaking to Best Fit about the decision to swap the usual booze-filled riders for heartfelt gifts for his daughter, Hall said, "One of the points of what we’re doing is to try and reimagine the way we’re doing gigs. When I booked the dates we were asked by various venues as to what our rider was and to be honest the usual staples that are usually provided don’t really appeal anymore. (Boring boring booze). We agreed that if we could keep costs down on the rider we could maybe keep the ticket prices down or give that extra money to support bands. Sick of seeing frivolous waste."

"However, I knew I was also going to miss my family - I’ve not been away from my daughter for more than a night since she was born - plus I wanted her to get something from all of this," Hall continued. "It makes a connection between what we’re doing and her, she means the absolute world to me and I want to somehow make her part of it. We do a FaceTime from the venue after soundcheck and she chats to the rest of the band too."

Hall added, "We can’t say the stuff we say and then be bog standard indie drunks backstage, it’d be hypocritical. We’re trying to break down rock mythology and have parental responsibility. It’s about being decent and kind."