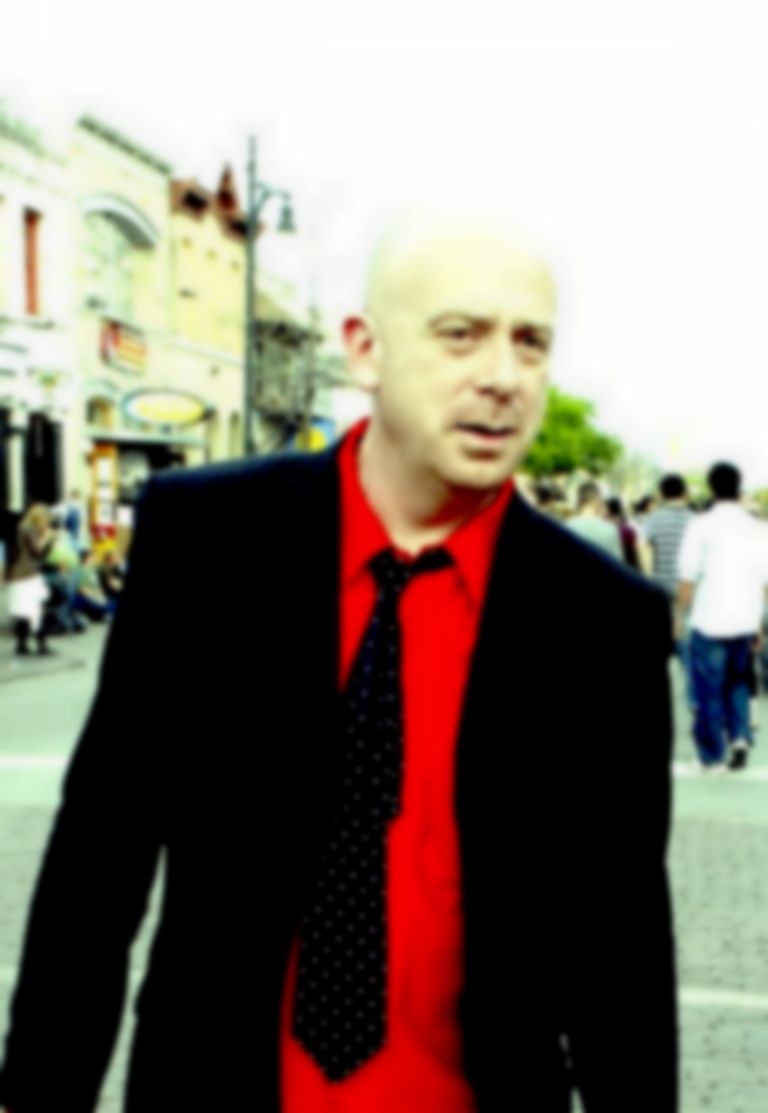 In an open letter to Music Week, Raymonde argues that Universal’s £1.2 billion offer to buy-out major label giant EMI will only monopolise the digital market, not only affecting smaller competitors but also music buyers alike.

The statement in full reads as below:

“We have reached a cultural crossroads. The tangible assistance that the incredible advances in technology have made to our lives in the last 20 years, is now slowing down to an alarming halt. I can’t imagine any more development in our communications technology is actually going to make our lives significantly any better from now on.

We can talk to friends, colleagues in other countries on good quality Skype, we can watch what we want whenever we want, order food to be delivered without leaving the chair, pay bills on our phones, find the late-night supermarket still open near our house via an app, talk into our phones to dictate meaningless messages that appear as text on the phones of friends we never see.

Already this luxury of digital convenience has begun to have an effect on other aspects of our daily dredge. We now email people sat 2 foot away in the same office, we don’t talk to them. We sit on the bus in isolation with our music on, never daring or caring to talk to each other, or we talk so loudly on our mobiles that it’s no great surprise, that we don big noise-reducing headphones just to block out the incessant din of meaningless chatter or that musical tick-tick-tick of false nail on plastic keypad, oh how we have come to embrace the mundane!

And yet, as I sit on my bus, in blissful isolation of my own, I momentarily find myself passing Universal Records in Kensington High St , just as yet ANOTHER possible merger of music companies is hitting the headlines again, and causing those four or five of us left, who still actually care about the level and quality of the turf on what has for so long been an un-even playing field, to make efforts to protect the interests of the many over the needs of the few.

I am not a politician, I am actually a musician who happens to run a record label, and my role within AIM I would like to think, is to provide more of a creator’s view, on subjects that require my input. In my 30 years in the music industry- the first 15 as an Artist – having spent 10 years signed to an Independent, and 5 to a major label – I have a perspective that is maybe not as obvious as it would seem. As an observer of experience, I can say that in those record companies where the folks doing the work are also the folks making the decisions, those companies are more likely to succeed.

It seems that corporations have a different long-term objective; ‘we are NOT succeeding in any shape or form, so let’s accumulate more market share’. Major labels went wrong for a large number of small reasons, but mostly because when something BIG went wrong, the buck got passed so many times, it eventually got lost in a back room that hasn’t been opened in a while. In small companies when something goes wrong, we cannot pass the buck, because once you have handed it to Jim, who hands it to Alice, that’s it – that IS the company! You have to deal with it.

The future of the music business is with the artists and the small label entrepreneurs. The infrastructure of a major record label is SO crazy and obsolete it’s actually funny. The reason they have succeeded in the past is that they could manufacture & then sell their music faster and cheaper than the competition, but this is no longer the case.

The strength of the independents is in the ability to make decisions quickly and move on; in the ability to sign emerging bands that are genuinely worth talking about; and in delivering a product to the audience that is credible and authentic.

Increasing their market share by a few % via the acquisition of EMI may not SEEM such a big deal (‘whats a few percent between friends?”) but Universal will want to continue to shape and create digital music services of the future to their own benefit, and such an artificial merger can only spell trouble for smaller labels, and the artists, by monopolising the digital market. The final word on the pros and cons of Merging vs Emerging should go to Seth Godin who wrote this:

Emerging is when you use a platform to come into your own.

Merging is when you sacrifice who you are to become part of something else.

Merging is what the system wants from you. To give up your dreams and your identity to further the goals of the
system. Managers push for employees to merge into the organisation.

Bella Union won Best Independent Label at this year’s Music Week Awards, and is home to the likes of Beach House, Dirty Three and Fleet Foxes.